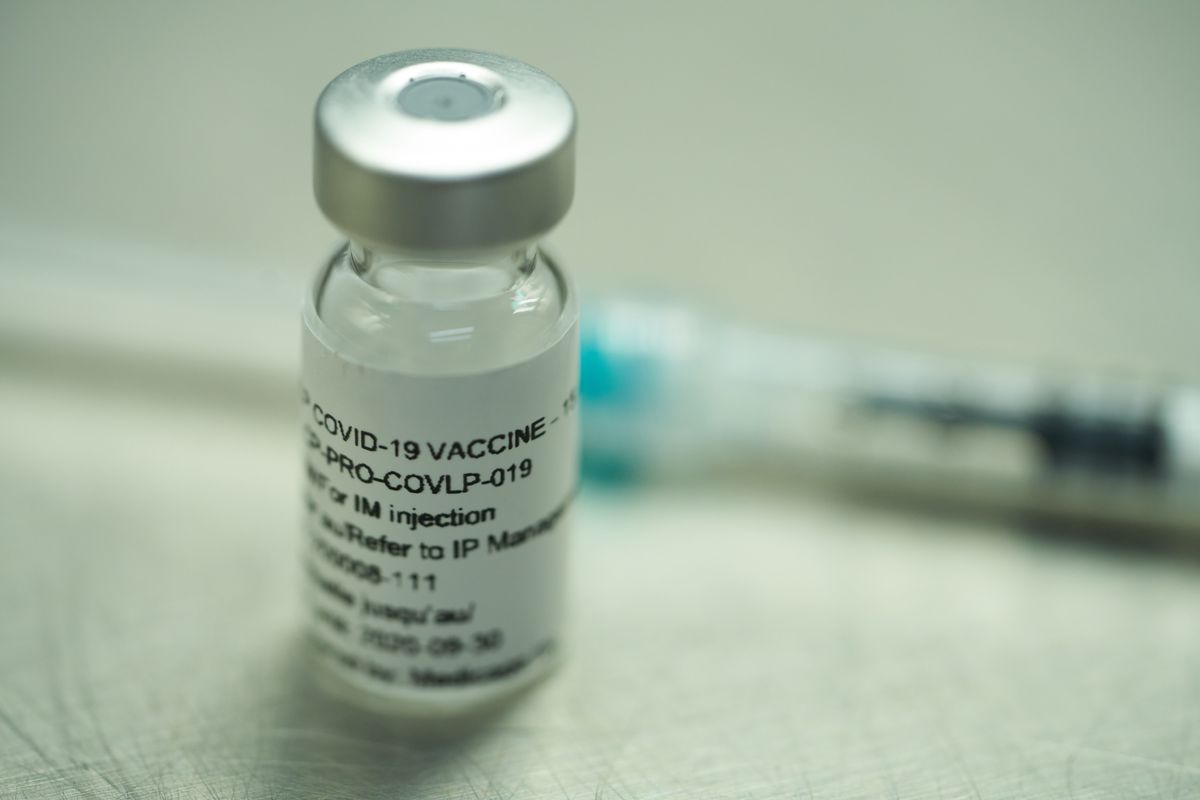 The World Health Organization has rejected Medicago’s COVID-19 vaccine due to the company’s ties to the tobacco industry, a blow that will severely limit the vaccine’s availability around the world.

This unfavorable decision, which was expected, raises new questions about the federal government’s decision to invest $173 million in 2020 in Medicago, given that Philip Morris Investments, a subsidiary of tobacco giant Philip Morris, owns the third of the capital of Quebec City. based company.

In a briefing last week, a WHO official said he was suspending the review of Medicago in light of tobacco industry involvement.

On Thursday, a WHO spokesperson told The Globe and Mail in an email that Medicago’s request for an emergency use list – aimed at accelerating the availability of vaccines around the world during public health emergencies – was refused. He said the decision was made “due to the connection to the tobacco industry and the WHO’s strict policy of not engaging with companies that promote tobacco”.

An emergency use list is required for vaccines to be used by COVAX, a global initiative to share vaccines with low- and middle-income countries.

The spokesperson added that WHO management will continue to discuss the Medicago situation and how it relates to a broader issue of the tobacco industry’s tendency to invest in health.

In a trial conducted by the company, the Medicago Covifenz vaccine was 71% effective against all variants of the virus except Omicron, which was not circulating at the time of the trial. There are indications that the vaccine produces neutralizing antibodies against Omicron and the company has said it will work to modify the vaccine as needed.

On Thursday, Innovation Minister Francois-Philippe Champagne said Ottawa was working with Medicago to find a solution to bring the vaccine to market. The company is aware that the link with Philip Morris presents a problem.

“I’ve spoken to the CEO several times and we’re exploring potential solutions,” Champagne said in an interview. “There will be a solution.

He suggested that Medicago talk to Philip Morris about the tobacco giant’s divestment.

“Share ownership…is something we’re going to try to work with the company to find a solution to,” he said. “We certainly want them to succeed and we want to play a role in global health and having a plant-based vaccine is something you want to have in your technology portfolio.”

In a statement on Thursday, Takashi Nagao, president and CEO of Medicago, said he was aware of the decision and was awaiting further details from the WHO, at which time the company will discuss potential next steps with its board of directors and its shareholders.

Health Canada last month approved Covifenz, the first Canadian-made COVID-19 vaccine. So far, Canada is the only country to approve the vaccine and the WHO’s decision could jeopardize its future use.

The main point of contention is the WHO Framework Convention on Tobacco Control, a treaty signed by Canada and nearly 200 other countries that prohibits collaboration with the tobacco industry.

Health Canada spokeswoman Anne Génier said in an email Thursday that the government believes it is in compliance with the treaty, which states that tobacco health policy cannot involve the tobacco industry. She said that does not preclude investing in vaccine development.

But according to WHO treaty implementation guidelines, signatories should not let any branch of government accept contributions from the tobacco industry or those who work with it. The implementation guidelines also state that signatories must not “endorse, support, form partnerships with, or participate in tobacco industry activities described as socially responsible.”

Tobacco control advocates say the deal represents a clear breach of the treaty.

“This is the kind of behavior we expect from tobacco companies, playing fast and loose with the rules,” said Les Hagen, executive director of Action on Smoking and Health, referring to the investment by Philip Morris in Medicago. “What’s troubling about this is that there’s a government involved in a collaboration with a tobacco company.”

Hagen said many other treaty-signing countries may decide not to use the Covifenz vaccine because of the controversy.

Rothmans, Benson & Hedges Inc., the Canadian subsidiary of Philip Morris International, did not respond to a request for comment.

When the WHO declared a pandemic in March 2020, Champagne said Ottawa wanted to invest in all families of vaccines and that Medicago was a promising plant-based version.

The fact that Philip Morris was an investor in the company was not considered at the time, he said.

“We chose to invest in a company that had a plant-based vaccine that was recommended by experts as the most promising,” Champagne said.

Our Morning Update and Evening Update newsletters are compiled by Globe editors, giving you a concise summary of the day’s most important headlines. register today.