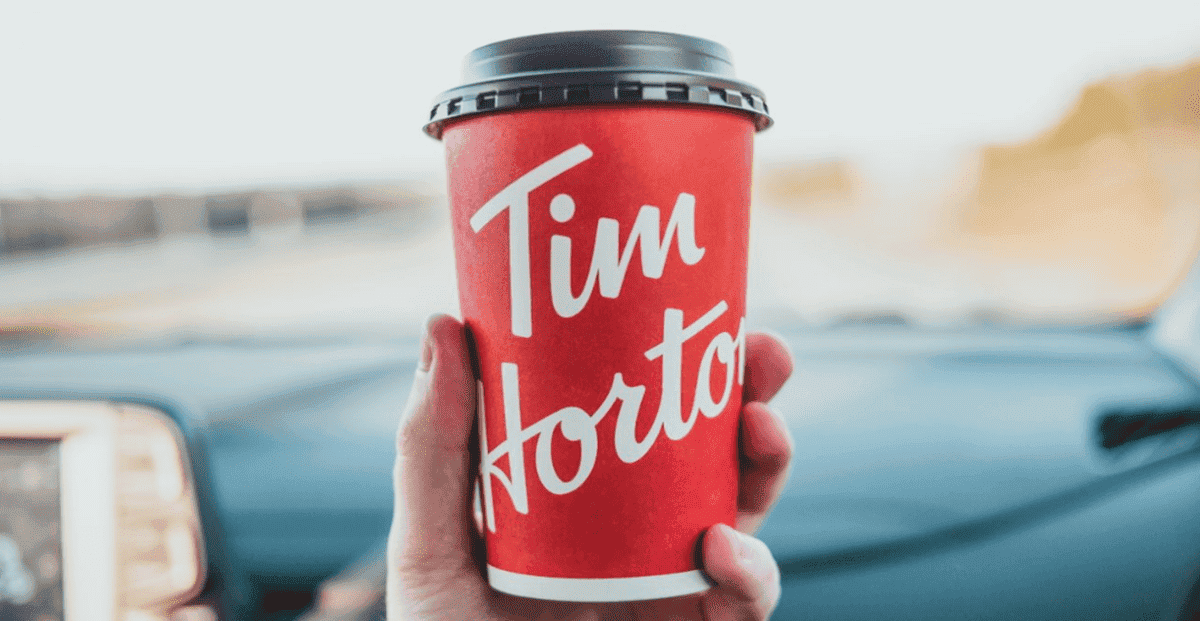 Business owners around the world, especially large corporations, tend to obtain user data illegally. Most of these companies subsequently face legal action as information becomes available to the public. However, what is the price of illegally obtaining user location data? It seems Canadian company Tim Hortons has the answer. Tim Hortons, a Canadian coffeehouse chain, has been hit with a series of lawsuits over the past collects geographical location data from users. The company now offers an unusual compensation plan – users will receive free coffee and dessert. Oh good? coffee and desserts in compensation? It looks more like the infamous £40m + £1 bid for Luis Suarez by Arsenal in 2013.

Tim Hortons faces four class action lawsuits in the Canadian provinces of Quebec, British Columbia and Ontario alleging that Tim Hortons collects geographic location data about its users and seeks damages for breach of private life. Typically, class actions are large sums of money that a number of plaintiffs will share. Tim Hortons’ approach is more direct, the company stated, “We are pleased to have an interim settlement where eligible users will receive free hot drinks and dessertbut the plan must be approved by the court.

“All parties agree this is a fair settlement, and we eagerly await the decision of the Superior Court of Quebec on this proposal. We are confident that the settlements will be acceptable to courts in British Columbia and Ontario…”

Tim Hortons is accused of collecting users’ geolocation data between April 1, 2019 and September 30, 2020. The company intends to permanently delete the data and has asked third-party provider Radar Labs to do so as well. Tim Hortons also pointed out that “the allegations made in the class action lawsuit have not been proven in court, and the the settlement is not an admission of wrongdoing“. However, Canadian regulators in June accused Tim Hortons of breaking Canadian law by collecting data. User compensation includes points for hot beverages at a retail price of C$6.19 (approximately $4.75). It also includes points for baked goods (excluding tax) at a retail price of C$2.39 (about $1.85).