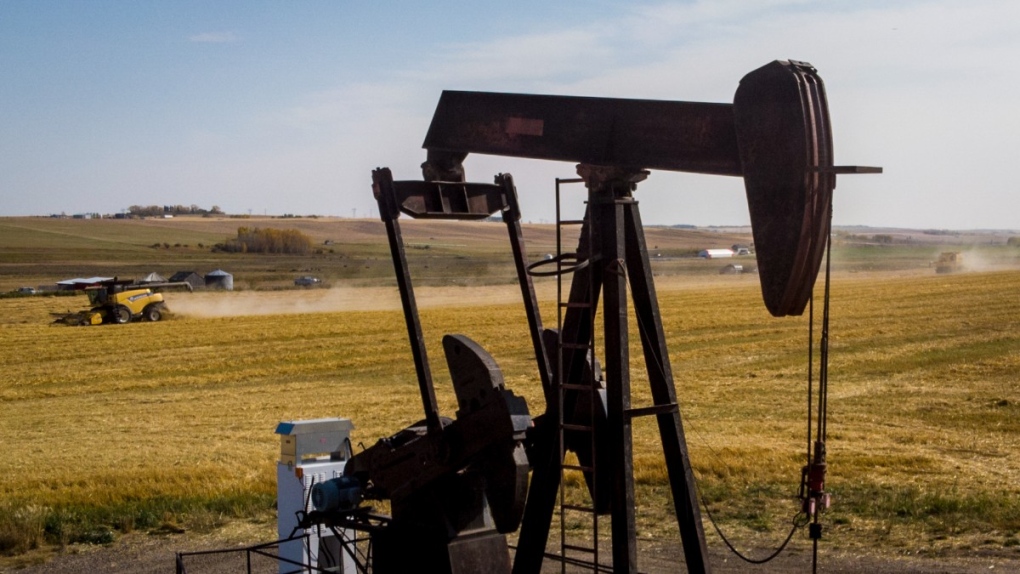 Presenting Canada as a “solutions provider”, the head of a delegation that recently visited the United States says Canadian companies can help create a more resilient North American economy in the face of current and future global turmoil .

“And that was our main message,” Business Council of Canada President and CEO Goldy Hyder told CTV’s Your Morning on Tuesday.

“We’re in this together. Let’s find solutions together and for the benefit of people, not just in North America, but around the world, and especially in Ukraine.”

Hyder led a Canadian delegation to Washington last week to pitch Canada as an alternative source of energy and food amid war in Ukraine.

Along with supply chain problems made worse by the COVID-19 pandemic, experts say Russian President Vladimir Putin’s invasion of Ukraine has helped push up oil and wheat prices. Russia is the world’s third-largest oil producer, and it and Ukraine are among the world’s top wheat exporters.

Both Canada and the United States banned the import of Russian oil due to the invasion. As the war in Ukraine affects global trade, the Wall Street Journal reported on Tuesday that countries are looking to Canada as a possible energy, food and mineral alternative.

“We wanted to make sure that Americans understood that we can help Europe together by helping each other, making sure that we make North America first and foremost resilient and create that supply chain integrity, so that inflation people face at the pump and the grocery store is not lost on all of us,” Hyder said.

The delegation met with Democratic Sen. Joe Manchin of West Virginia and Republican Sen. Pat Toomey of Pennsylvania, who Hyder said were “very welcoming” to the delegation’s ideas.

In the short term, Hyder said Canada had “hundreds of thousands of barrels” of oil it could send to the United States for refining, but would have to travel by rail. In the long term, he says Canada needs to build more infrastructure so it can help feed and feed the world in the future.

“Things may never be the same again,” Hyder said. “Let’s make sure we control our destiny together.”

How this Canadian company is helping fill the job skills gap