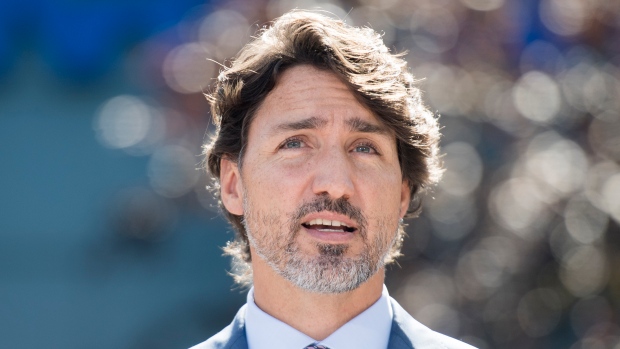 OTTAWA — Black Canadians looking to start or grow a business will have access to loans and supports for training and mentoring under a new federal program unveiled by Prime Minister Justin Trudeau in Toronto on Wednesday.

Trudeau said the COVID-19 pandemic has brought to light the systemic gaps and economic barriers black Canadians face every day, and that his government wants an “inclusive and equitable pandemic recovery for all Canadians.”

The federal money will include $33 million for loans, $6.5 million to collect data on the barriers that keep Black Canadians from succeeding in business, and $53 million for Black business organizations to provide mentorship, financial planning and business training.

HXOUSE co-founder Ahmed Ismail said the program is a welcome sign of a government acknowledging the existence of systemic racism, acknowledging that opportunities are not equally available and taking “the uncomfortable step to do something about it.”

Liberal MP Greg Fergus, chair of the Black Parliamentary Caucus, said the program was not all we needed, but it would help Black Canadians to be economic players, community leaders and to see “that we are full Canadians and we want to be part of this wonderful country. that we call home.