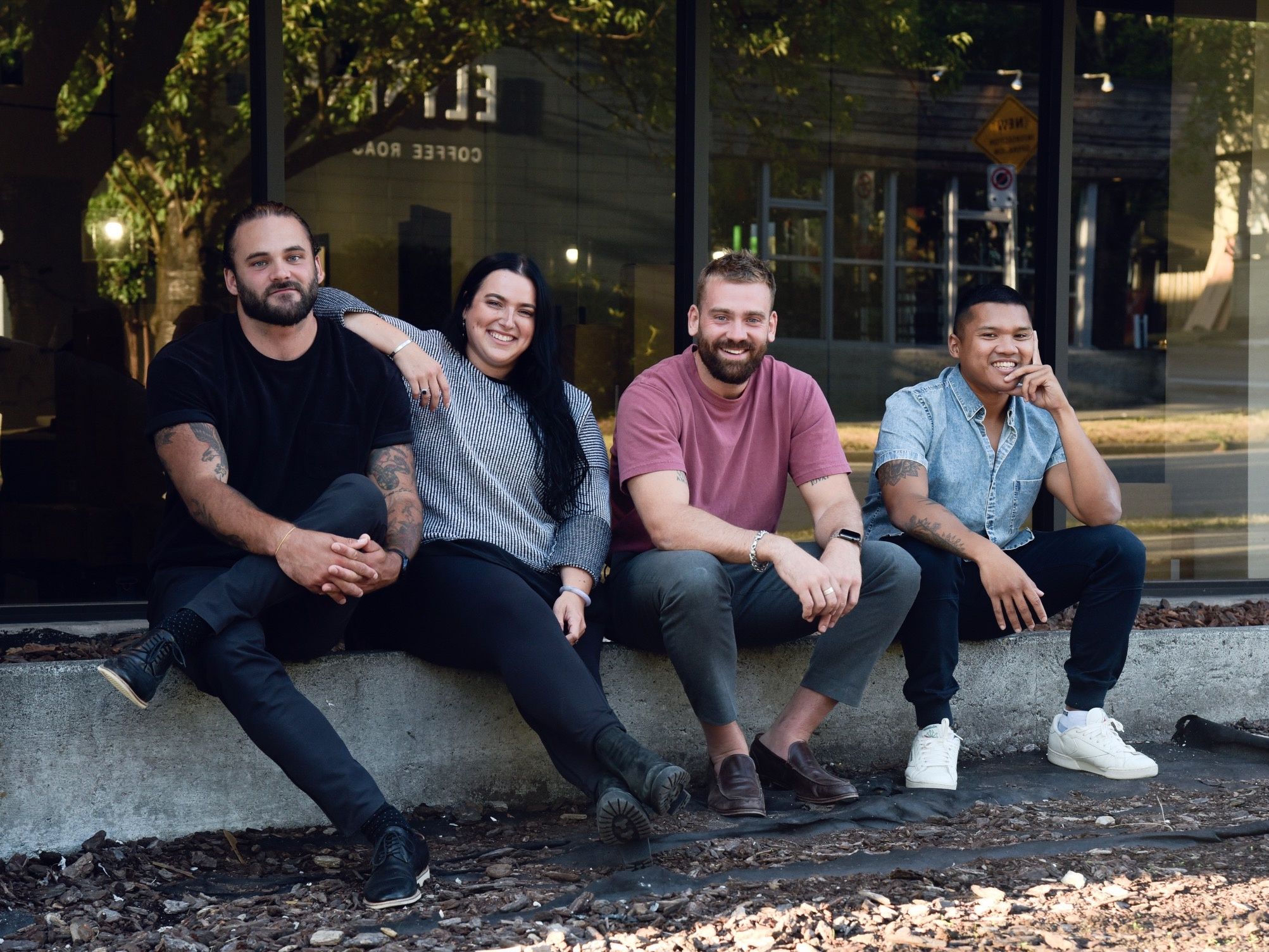 Colorado and Washington were the first states to legalize recreational cannabis use in 2012. Oregon followed suit in 2014. The tours offered a view of mature cannabis markets and insight into the type of businesses that are finding long term success.

While retailers and licensed producers may face varying levels of supersaturation and low profit margins, among other challenges, WBC hopes to avoid similar issues by offering something different.

The company operates a state-of-the-art test kitchen and will host product testing and educational events on site, while the rear of the building houses a manufacturing plant. It is believed to be the first facility of its kind in Canada.

Connor McNamee, CEO and co-founder of the company, says there is a divide at the intersection of cannabis and the restaurant business. West Blvd is looking to fill that gap.

“We saw a great opportunity to focus our efforts on cannabis and catering as an app,” McNamee says. “It’s about creating new segments in the market, not competing with typical segments. We want to be understood as the company that created a culinary product that no one thought of.

Founded by four longtime friends and entrepreneurs, WBC plans to collaborate with other cannabis companies while growing its own house brands.

The company has a research license issued by Health Canada, allowing it to work on the development of cannabis products, educational programs and clinical trials, among other research activities.

“We hear a lot of sad stories about licensed producers going to make their products and they can’t even taste them until they hit retail shelves, even months later. So there’s a little gap in the industry in terms of being able to properly test your products and get consumer feedback,” he says. “Being able to understand how our product lands before we bring it to market is a really big advantage.”

WBC will conduct palatability testing in the company’s tasting room, where consumers will provide feedback on the taste, smell, feel and sight of new products. They will also develop educational content regarding new products and how they work with different foods and cuisines.

In mount pleasant, WBC is surrounded by trendy shops, cafes and breweries and McNamee says it’s by design. They started the process of securing the location over three years ago.

“Our whole mission is to make people see cannabis the same way they look at coffee or they look at breweries,” he says. “We wanted to show that cannabis is part of that same conversation.”

About 10 blocks west of the facility is Choklit Park. The park was created in 1970 by Charles Flavelle, the owner of Purdy’s Chocolates. The space was designed to accommodate an improved truck loading facility for Purdy’s and a playground for neighborhood children.

A second brand of culinary cannabis infusions, including cooking oils, teas, and THC and CBD gummies, is set to launch in the coming months.

“Our intention is to create something very relevant,” says McNamee. “We have a very eclectic mix of people we work with and many of us are able to relate to the idea of ​​incorporating cannabis into so many different types of recipes and cuisines, so all of our consumer packaged goods will be those. types of universal ingredients that people know very well.

He adds that WBC products could range from items that fit on a charcuterie board to those that are more medically focused. Presenting cannabis in an accessible way with broad applications is also part of the company’s strategy to destigmatize the plant.

McNamee says in his own life, he’s seen how this approach can change minds.

About four years ago, his grandmother, whom he always knew was completely against cannabis, slipped hemp soap into his Christmas stocking. Then she started sending him articles about CBD.

“It’s so interesting to see someone who would be so traditionally against cannabis being so receptive and open all of a sudden,” he says. “It’s honestly one of the most exciting things for me, personally, because I think we’re going to develop a product line that’s going to unite a lot of people in a small way.”

Sign up to receive daily news from Regina Leader-Post, a division of Postmedia Network Inc.

The next issue of Regina Leader Post Headline News will soon be in your inbox.