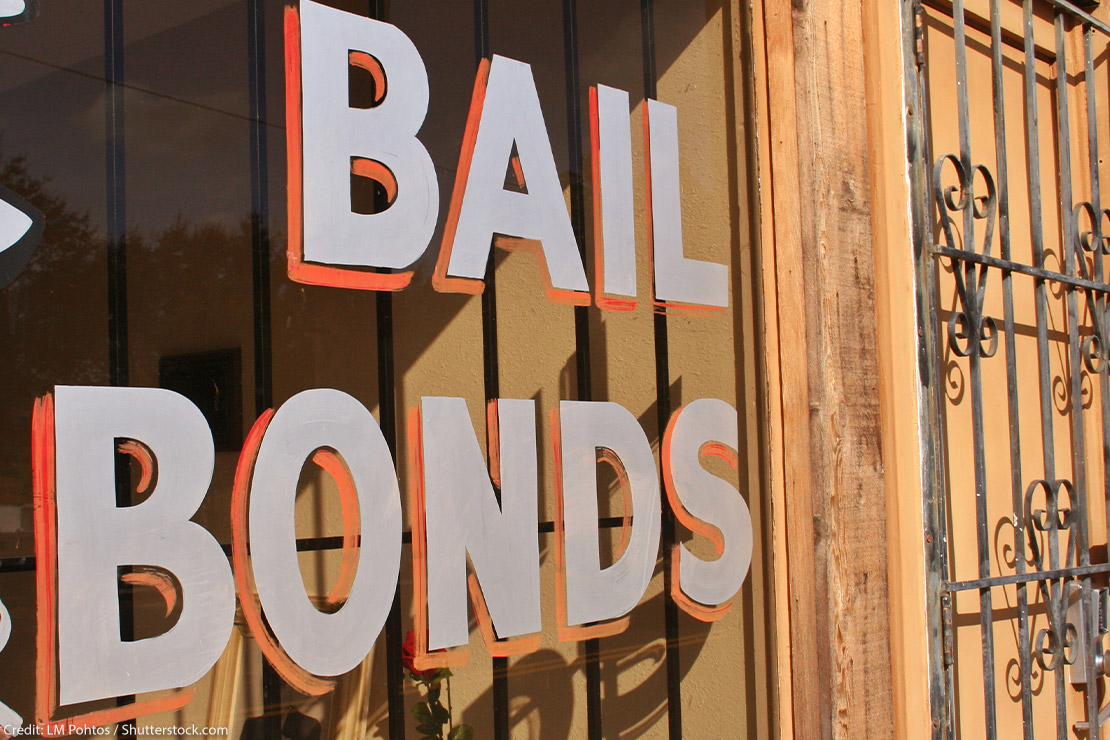 In recent months, we’ve seen a historic wave of Black Lives Matter protests for racial justice – examining racism in the criminal justice system and every other aspect of society, from education to healthcare to housing. A number of business leaders in the United States, Canada and around the world have acknowledged growing public anger over systemic racism and have issued landmark statements pledging to change. We welcome these statements — and also recognize how important it is for these words to be supported by action.

Take, for example, Prem Watsa. Watsa is the CEO and Chairman of Fairfax Financial and is often referred to as “Canada’s Warren Buffett”. Earlier this month he joined as co-chair the “Canadian Council of Business Leaders Against Systemic Anti-Black Racism” and released a statement that: “[t]he time of passing the buck is over. As business leaders in Canada, we have a responsibility to not only recognize that systemic anti-Black racism exists in this country, but to take meaningful action to end it.

On Monday, Watsa spoke at the BlackNorth Initiative Summit where he and other Canadian business leaders pledged to take substantive action to end systemic anti-Black racism. Watsa’s leadership on this issue is significant and should be celebrated. It also calls into question the business practices of Fairfax Financial, which is by far the largest insurer in the for-profit surety industry in the United States.

The ACLU and Color Of Change called on Watsa to immediately exit the predatory bail insurance industry in the United States, which disproportionately impacts communities of color, prolonging the incarceration of those who cannot afford the surety and trapping others in cycles of debt.

The United States is one of only two countries in the world where a for-profit bond system allows private companies to be the arbiter of freedom, basing decisions on who to release and who to detain on the ability to pay. It criminalizes poverty and reminds us that our “justice” system is more often designed for profit. A 2017 report unmasked a small group of insurance companies — of which Fairfax Financial is by far the largest — who are hiding behind the thousands of storefront bonding agencies, taking a cut of each bond.

But the tide is turning. The recent divestment of three of the four largest companies supporting the for-profit surety industry – effort capitalTokio Marine and Randall & Quilter — suggest that corporations are beginning to realize that it is financially and politically unsustainable to stake their profits on the exploitation of people by the criminal justice system.

Fairfax continues to hold on, expanding its bail presence and fighting reform, even as the industry shrinks and becomes rightfully marginalized. The Canadian insurance conglomerate has become the largest funder in the United States. Not only did he refuse to divest from the predatory industry, but he grew, taking the place of others who made the responsible decision to step down. The Fairfax Financial U.S. branch website has a “Fight Bail Reform” page, and Fairfax has spent hundreds of thousands of dollars fighting bail reform.

It’s companies like Fairfax Financial that keep the surety industry alive in the United States, despite the fact that for-profit surety bonds aren’t even legal in Canada and behavior that mimics it is punished severely. In Canada “Selling bail can get you two years in jail on a charge amounting to bribing a juror” and is considered a obstruction of justice. We call on Fairfax Financial and its founder Prem Watsa to stop participating in this declining pariah of an industry.

The mass exodus from bail by most major financial players comes after the industry has been repeatedly exposed for how it exploits black and brown communities, supports injustice and often relies on extortion, conspiracy and other illegal practices to conduct its business. . It comes after bail advertising was banned on Google and Facebook over the industry’s role in exploiting desperate families. And it comes as states and counties across the United States — with the help of progressive lawmakers, courts and prosecutors — are dramatically reducing or ending the use of bail.

As important as Fairfax is to the US surety industry, surety insurance makes up a tiny fraction – 0.16% – of its overall insurance business. It could be divested easily and quickly. That would put Prem Watsa’s money where his mouth is.

We salute Watsa’s commitment to taking meaningful action to end systemic anti-Black racism. He should start by making sure his company stops its efforts to fight bail reform and exits the predatory bond insurance industry.