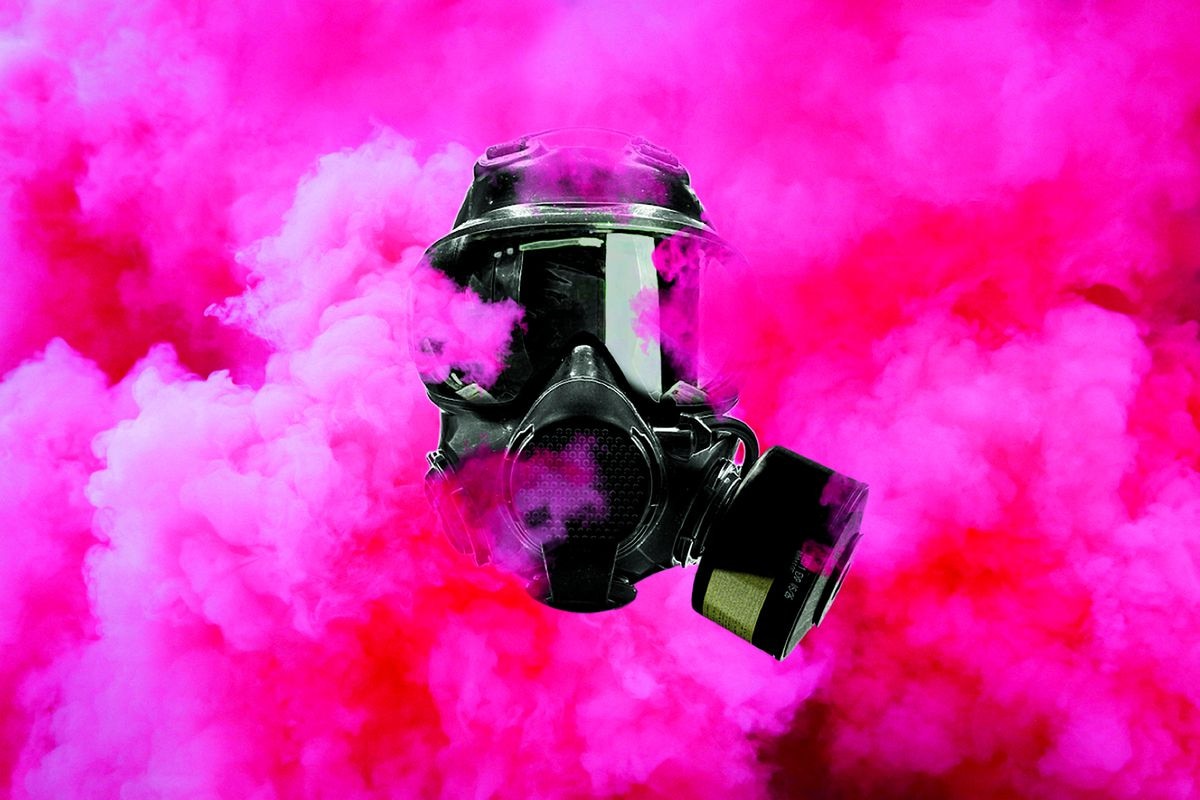 It’s hard for investors not to get mega-excited by mega-cap stocks that morph into global behemoths based on a conceptually simple product or idea: Apple (iPhone), Amazon (online retail dominance), Tesla (electric cars) and, as it flourished, BlackBerry (the cell phone with a keyboard).

Below are mid-level success stories that develop more bumpily, sometimes in response to fundamental changes in society that the company founders could not have foreseen. AirBoss is a prime example. Engineer and entrepreneur Gren Schoch (he is still chairman and CEO) co-founded the company in 1989 with a partner, with the goal of producing an airless tire for forklifts and other industrial uses. Hence the name AirBoss. But early on, they bought a million-square-foot, 16-acre rubber compounding plant in downtown Kitchener, Ontario. “It was very underutilized,” says AirBoss President Chris Bitsakakis, who joined in 2017. “They passed hundreds of millions of pounds of rubber here.” AirBoss is now the second largest custom rubber mixer in North America.

The growth came from a mix of organic expansion and acquisitions. AirBoss now has 10 factories in Canada and the eastern United States, and three major product categories. Its rubber solutions division produces more than 500 million pounds of custom compound materials annually. The engineered products division grew out of a Detroit-based maker of anti-vibration rubber and rubber-to-metal parts that AirBoss bought in 2015.

But more than half of AirBoss’ sales are now generated by its advocacy group, and most of those sales are in the United States. They include personal protective equipment such as gloves, gowns and air-purifying respirators (PAPR) for healthcare. Much of the rest is military, including breath pressure monitors and specialized boots, gloves, and gas masks that protect soldiers from chemical and biological attack, as well as radiation. Sales soared at the start of the COVID-19 pandemic after Washington asked AirBoss for help, and Bitsakakis says there was a flood of military equipment inquiries due to the hostilities in Ukraine.

The surge in sales is likely to last as the United States and other countries build up emergency stocks. “We’re now able to eliminate this kind of fragmented stuff where you have to knock on every hospital door,” he says.

Schoch remains AirBoss’ largest shareholder, at 18%, and Bitsakakis and other executives have single-digit stakes. He says short-term stock price swings often intrigue them, but compared to the multiples paid for competing companies, “even when it hit $42, we still think it was undervalued.”