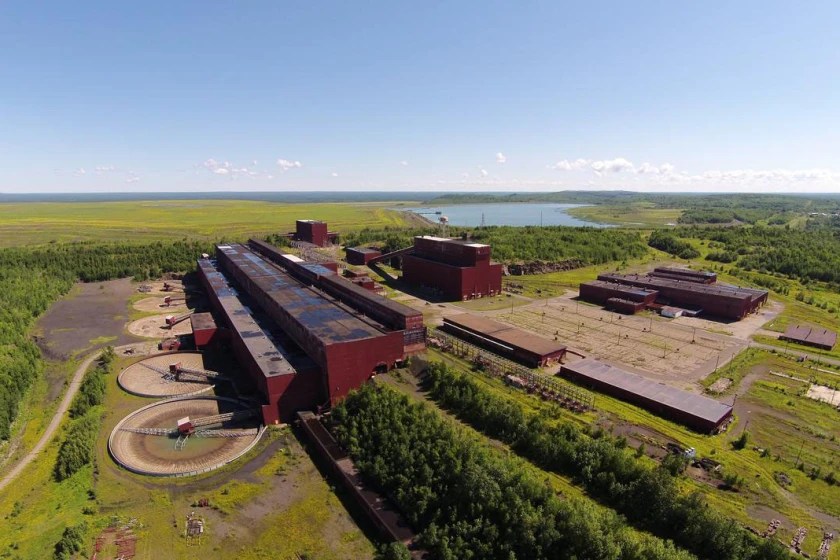 The agreement will place each company’s copper, nickel, cobalt and platinum resources under single management, with plans to further develop PolyMet’s proposed first copper-nickel mine on the Iron Range, called the NorthMet mine. .

As part of the deal, Swiss mining giant Glencore will retain its majority stake in PolyMet.

Jon Cherry, president and CEO of PolyMet, hailed the news as the creation of a world leader in Minnesota, which he said was able to provide a supply chain for clean energy technologies.

“This extraordinary venture combines the expertise, experience and financial resources of PolyMet, Teck and Glencore to develop the NorthMet mine when the remaining permitting procedures are completed and to study mine development options for Mesaba,” Cherry said in a statement. a press release on Wednesday. “The total assets of the NorthMet and Mesaba deposits make them one of the largest clean energy mineral resources in the United States and globally.”

As part of the deal, Glencore has agreed to fund PolyMet’s share of costs and expenses up to $105 million, the press release said.

“This joint venture will benefit all of our shareholders,” Cherry said. “The successful completion of this transaction is expected to more than double the resources attributable to PolyMet shareholders.”

The transaction has been unanimously approved by PolyMet’s Board of Directors.

PolyMet is in the process of subjecting its proposed mine to federal and state environmental review processes and a federal land exchange. NorthMet Mine has received nearly two dozen state and federal permits needed to construct and operate a 32,000 ton per day mine and processing facility outside of Hoyt Lakes. Three permits are awaiting final resolution to reach project approval, the company said.

According to the press release, Teck’s Mesaba project is progressing with baseline environmental studies, resource definition and mineral processing studies.

“Further studies and community and tribal consultation will be required to fully define the potential for long-term development,” the press release said.

Canadian company pushes cities to support mine near national monument

The Value of Educational Franchises Rises During the Pandemic