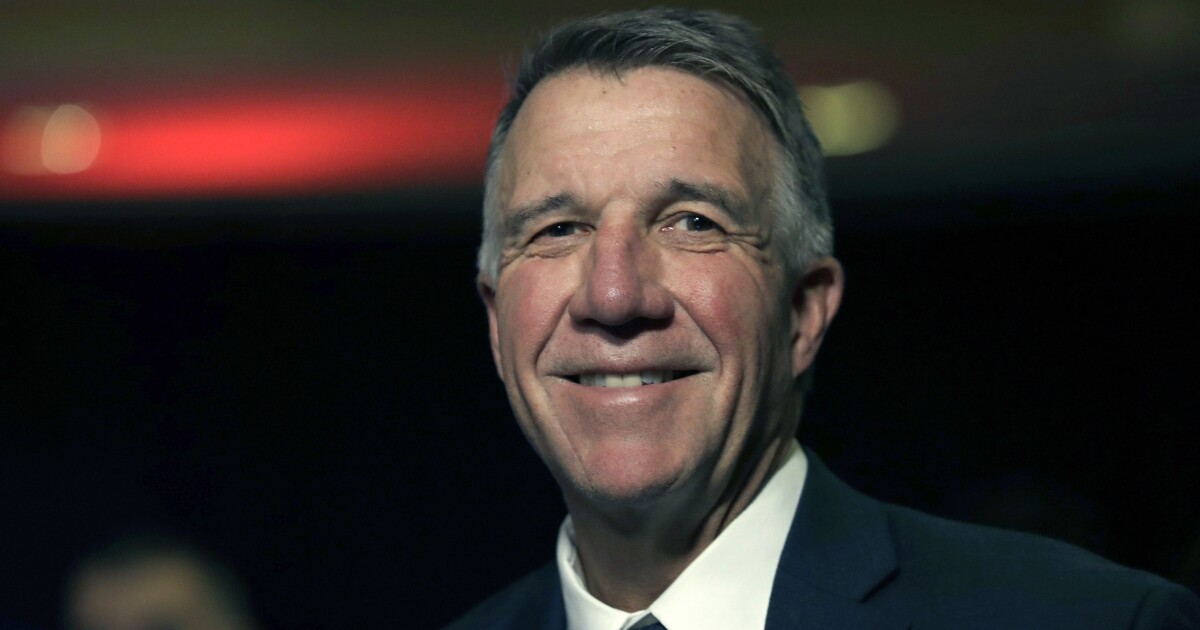 With the Canadian border now open to the movement of tourists and goods, the governor has announced the establishment of a new link for Canadian companies seeking to do business in Vermont.

“Our connection to Canada runs deep, and as the land border reopens, communities and families reconnect, Canadian travelers return and businesses can once again focus on expanding operations and increasing trade. with Vermont, ”Scott said in the release. “We hope this reconnection will remind Canadian companies of what Vermont has to offer when considering expanding or doing business here, while also generating interest in Vermont products north of the border.

“The relationship between Quebec and Vermont is more than commercial,” said Michel Belval, president of the American Chamber of Commerce in Quebec. “For more than 100 years, we have shared the same values. We support environmental projects, family businesses and small and medium-sized businesses. The opening of the new Vermont office in Quebec is a sign that our relationship can only continue to grow and that our partnership is better than ever.