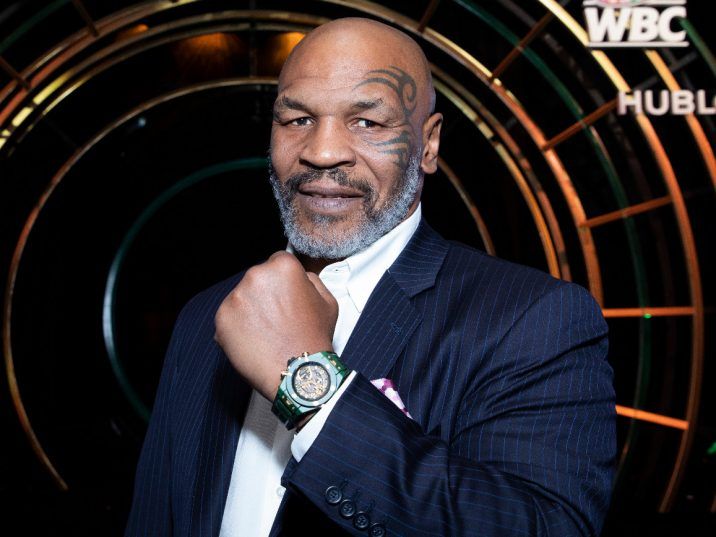 Tyson 2.0 should be available this fall

Tyson high THC cannabis products in 16 pot stores in Washington State in June as part of its partnership with Mammoth Labs.

The legendary boxer also in partnership with the Californian company CLICK to introduce a weed mouth spray that packs its own serious punch.

However, it was not all easy. This spring in Colorado, the champion learned he would run into a problem if he tried to offer his ear-shaped erasers, Mike Bites, a tasty product reminiscent of his fight with Evander Holyfield in which he gnawed his rival’s ear a little.