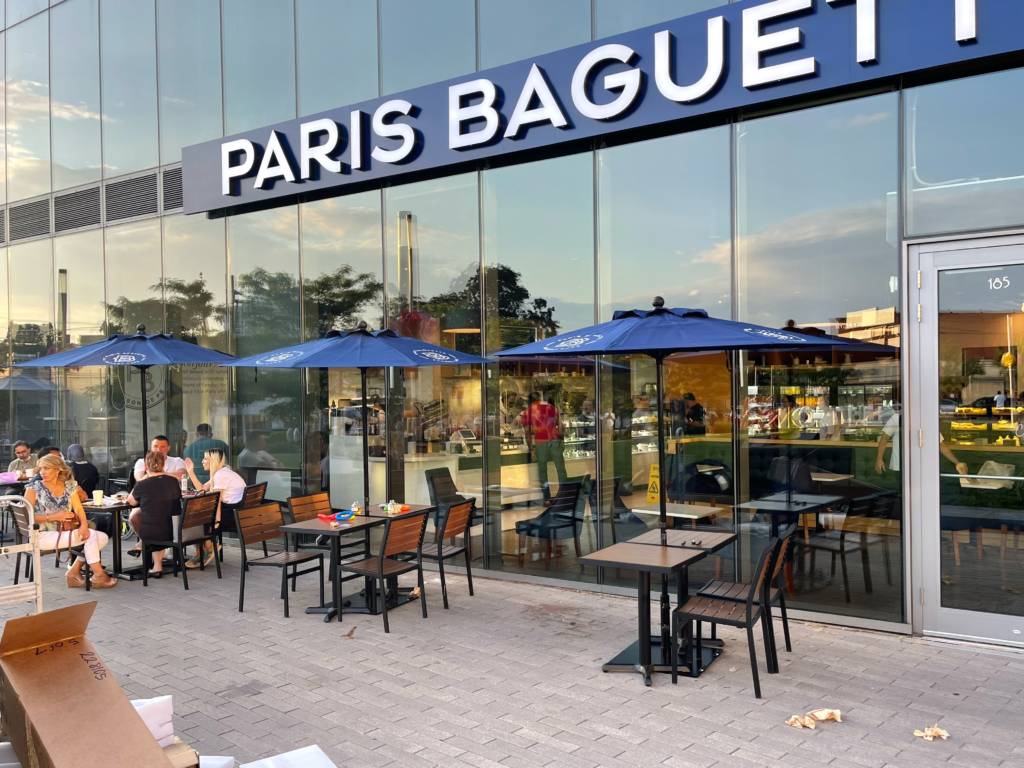 The international bakery-café chain is set to open its first Canadian location in Toronto’s upscale Yorkville neighborhood next summer.

In all, the brand, which has more than 6,000 branches in the United States and abroad, plans to open more than 100 stores across Canada.

Moran spoke with Canadian commercial franchise on how expanding the business into the Great White North has a personal slant for him, and how he thinks they will fill a huge void in Canada.

Canadian commercial franchise (FCB): How did you get into the franchise business in the first place?

Jack Moran (JM): I started my career in the world of burgers, beer and souvenirs at the Hard Rock Café. I was national director in Canada and worked in cities like Banff, Calgary and Montreal. In 1999 I moved to Paris, France and became a bakery/café enthusiast. I have now been in the baking industry for over 20 years.

FCB: Why is Canada such an important part of the company’s plans?

JM: I remembered Tim Hortons from my time in Canada and the success they had. But I didn’t think there was a real franchise bakery opportunity in a country that loves baked goods.

While we were with another company, we attempted to bring the company to Toronto. We had up to four potential locations, but it didn’t work out due to issues with the franchisee.

When I joined Paris Baguette, I immediately set my sights on Canada. I wanted to do it the right way this time. It’s been a labor of love for 20 years.

FCB: Where do you plan to open new franchises?

JM: Our Toronto flagship store will open at 110 Bloor St. W. in the Yorkville neighborhood. We think we could bring another upscale dining establishment to the area. We are looking to open company-owned stores. The original plan was to have all stores franchised, but we didn’t want to put all the pressure on the franchisees. The plan builds a small ecosystem with an initial focus on the Greater Toronto Area (GTA).

FCB: What is your strategy for expanding the system?

JM: We have a long term plan. We were split on whether we wanted to start with Vancouver or Toronto. There is a lot of brand recognition in BC with the expatriate Asian community. This recognition makes it easier to leverage the brand, as we have received applications from Vancouver, Calgary, Edmonton and the GTA.

FCB: What do you look for in new franchisees?

JM: We like someone with business experience like operating and owning their own business, as well as someone with access to capital. I should note that you don’t always get this with just one person.

FCB: What is your system’s competitive advantage over other Canadian bakery chains?

JM: We started in 1945 as a retail bakery, and quickly became a mass bread producer.

We have become more of a manufacturer, and to this day, we manufacture all raw materials.

The hardest part of baking a cake is making the cake batter – it’s an art, and you can easily get it wrong, so we’ve got you covered. Everything is done for you as a franchisee.

FCB: Why is it important for franchisees to establish community partnerships, and can you give some examples?

JM: We believe that the local bakery/café should be the heart of the community, that’s how it works best. We have franchises in several different countries involved in their community in their own way. It is essential that they are involved in some way so that we can achieve our mission.

FCB: What other tips do you have for your franchisees?

JM: This can be a brutal industry. You cook seven days a week, 365 days a year. It’s not for big business chains, bakeries work much better with a local owner.

My advice to anyone considering becoming a franchisee is that running a bakery is about spreading joy. You really make people happy. People don’t come to a bakery because they’re sad – you’re in the mood to have fun, party and be happy.