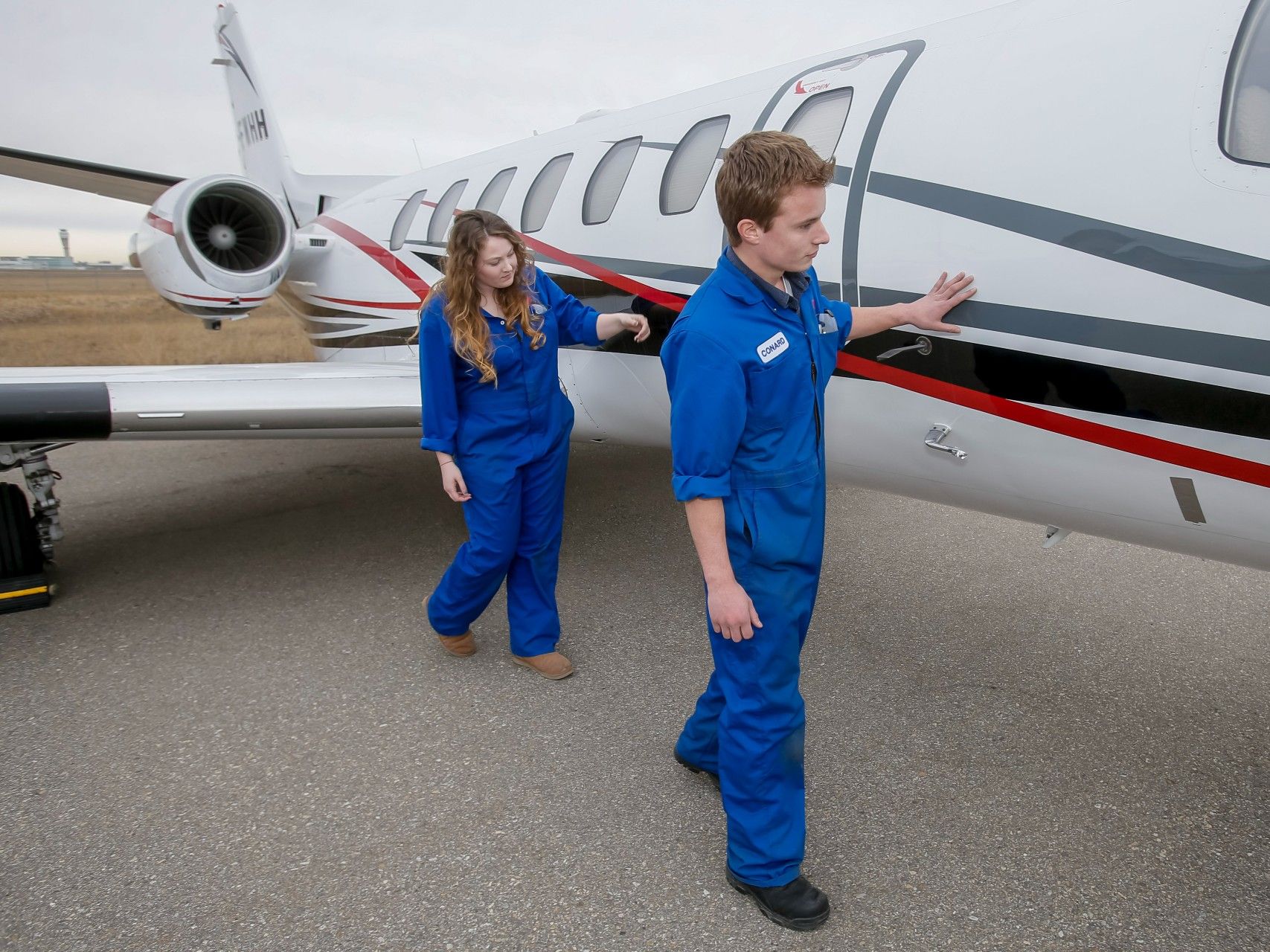 Canada’s aerospace industry is urging the Trudeau Liberals to reconsider their plan to impose a luxury tax, describing it as a move to score easy political points at the expense of billions in lost business and thousands of Canadian jobs.

Testifying before the Senate National Finance Committee, Aerospace Industries Association of Canada (AIAC) President and CEO Mike Mueller described the move as a tax on Canadian manufacturing and a devastating blow to an industry. already paralyzed aerospace.

“While perhaps well-intentioned, this tax, as currently drafted, will penalize Canadian manufacturers and workers,” Mueller said.

“This is a tax on manufacturing, this new tax will make Canadian manufacturers less competitive, which will translate directly into lost business and even more jobs.”

Loss estimates, Mr. Mueller said, could be as high as a thousand lost jobs and potentially more than $1 billion in lost business by companies across Canada.

As part of last year’s federal budget, taxing high-priced cars, boats and planes will generate just under $780 million in new tax revenue over five years, according to a memo on costs from the director. Parliamentary Budget (PBO) published last month.

That same memo warned that imposing a luxury tax would actually limit both the manufacturing and domestic sales of these goods, and would end up costing the Canadian economy an estimated $2.8 billion over the course of the same period.

“These are substantial losses, and this is on top of the 30,000 jobs lost to the pandemic for this industry.”

The tax, which is expected to take effect on September 1, will be imposed on importers and manufacturers when the finished product is completed or arrives on Canadian soil.

Tax applies to either 10% of the total purchase price after tax or 20% of the value above a certain threshold, whichever is lower.

Worth around $7.5 million, a new Cessna Citation Jet would leave the importer on the hook for $750,000 the moment the plane arrives in Canada, whether or not it has a buyer. .

Businesses of all sizes stand to lose out on this tax, Mueller explained — and that’s before it even takes effect.

“This will put the industry at a disadvantage compared to our international competitors.”

The industry was granted an uncertain reprieve on Tuesday after the House of Commons passed an NDP motion tabled by Elmwood-Transcona MP Daniel Blaikie delaying the implementation of plane charges until an indefinite date , but no earlier than 1 September.

With 2021 and 2022 budgets weighed down by costly support and bailouts for pandemic-ravaged businesses, Mueller said it was foolish to include something as damaging to Canadian manufacturers as a luxury tax.

Sara Anghel, president of the National Marine Manufacturers Association, agreed with Mueller that a luxury tax would also cause serious damage to the Canadian shipbuilding industry.

“The history of luxury taxes shows that consumers will simply take their discretionary spending elsewhere,” she said.

The tax, she said, would be easy for consumers to avoid – simply by buying and mooring their boats outside of Canada.

Attempts by other countries to impose taxes on luxury have had mixed results.

Despite promising revenues of more than $9 billion over five years, the US luxury tax only lasted two years.

Heavy job losses and lobbying from the U.S. ship and boat building industry prompted President Bill Clinton to repeal the tax in 1993.

Sign up to receive the best daily stories from the National Post, a division of Postmedia Network Inc.

A welcome email is on its way. If you don’t see it, please check your spam folder.

The next issue of NP Posted will soon be in your inbox. 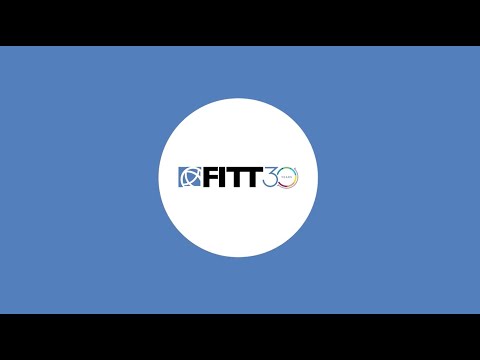 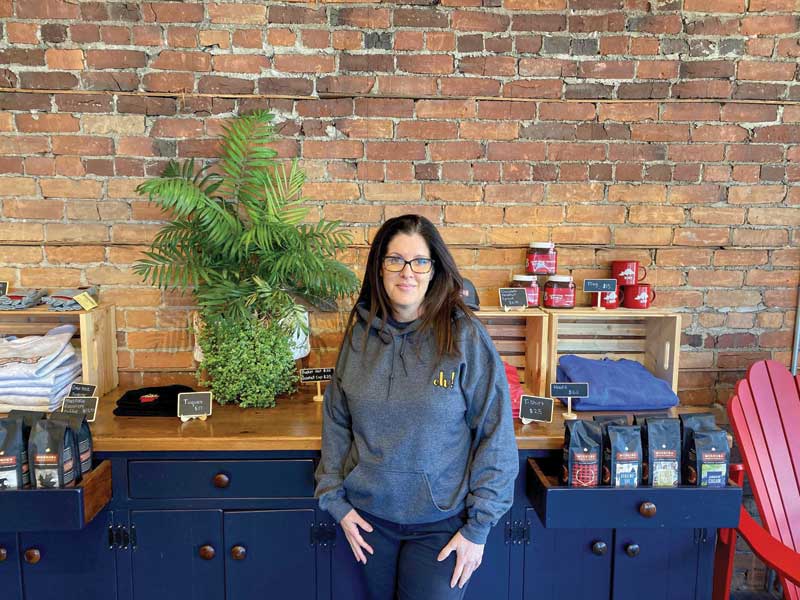