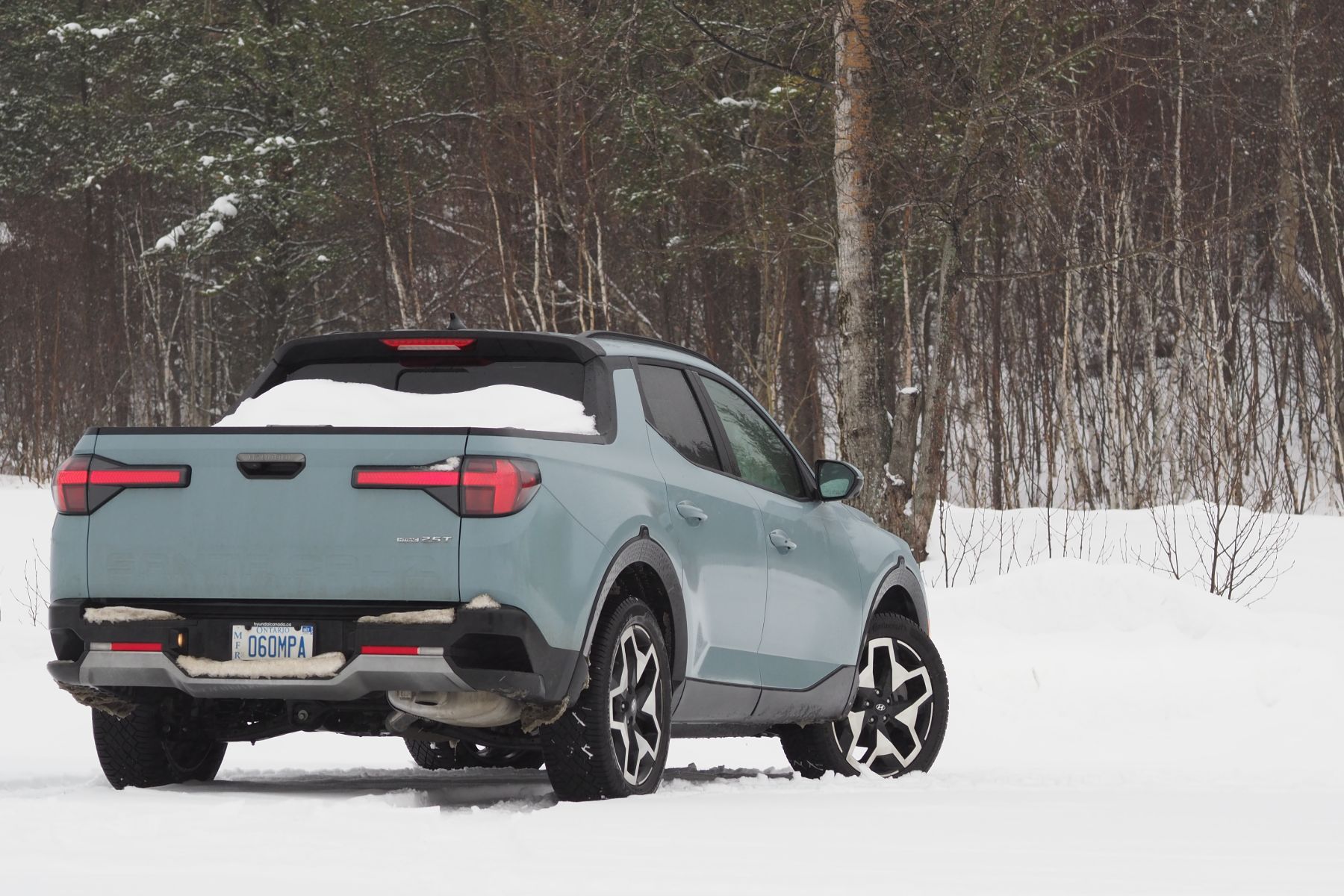 Hyundai’s Santa Cruz compact pickup is a good choice for light-duty work, and if all goes well, it can do that too light duty – sunlight, that is. The company has signed an agreement with Worksport, a Canadian company, to develop a tonneau cover that captures solar energy and can generate up to 650 watts of power.

Based in Mississauga, Ontario, working sports was founded in 2011 to manufacture conventional truck tonneau covers. Five years ago, he started working on a portable solar power generation system called TerraVis. The rigid, foldable tonneau cover is equipped with solar panels that can be used to power a storage battery for off-grid power or to extend the range of an electric van, providing up to 30% or more of the power necessary for an average daily commute, the company said.

The formal deal is with Hyundai America Technical Center Inc (HATCI), a division of the Korean automaker. The plan is for Worksport to produce a solar tonneau cover and energy storage system to fit the bed of the Santa Cruz specifically.

In a press release, Worksport said HATCI provided 3D data for the project and that the two companies “intend to explore the benefits of each other’s products working in tandem, to determine the viability of ‘a future partnership’.

More on this topic

That would certainly make sense, given that integrated power systems, such as Ford’s on-board generator in its F-150, are proving popular – and that the Santa Cruz is marketed primarily as a lifestyle vehicle, so being able to plug in items at the campsite or tailgate party would be a bonus.

But wait, there’s more! The two companies have also agreed that by October 2022, Worksport will showcase working models of its tonneau and storage system for a Hyundai vehicle that “has yet to be announced.” We’re not going to speculate wildly, but given that Worksport mentioned extra range for electric trucks, anything could be possible.