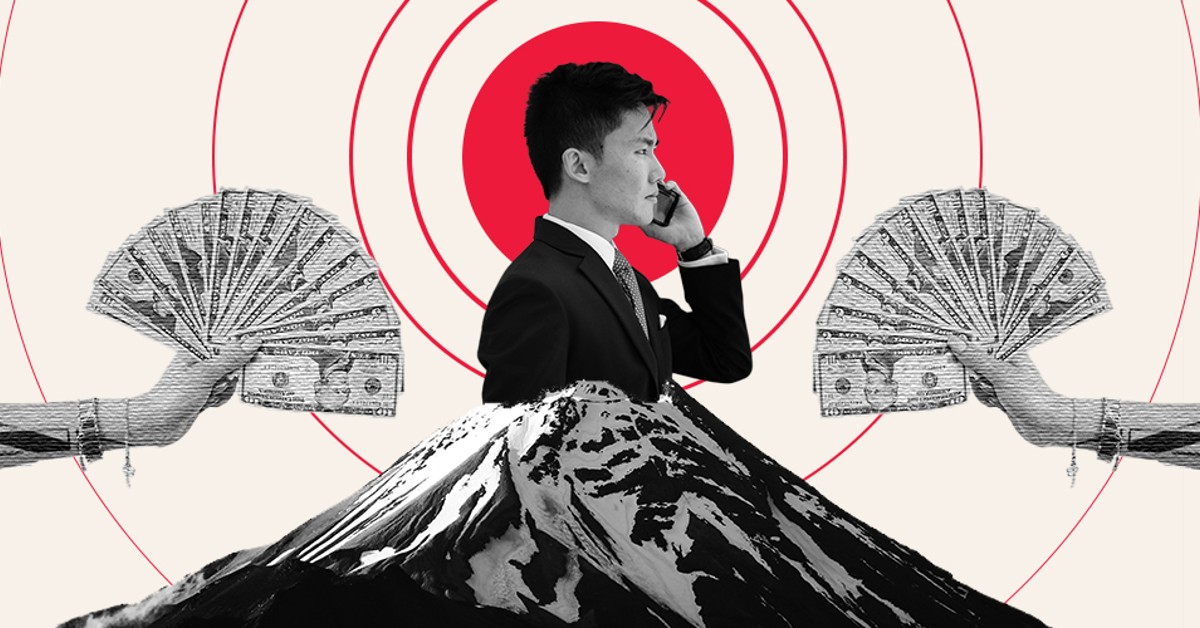 It’s not a secret. After a record year for investment in tech companies, a push to digitize businesses in response to the pandemic, and the so-called Great Quit, employers are scrambling to hire and retain skilled tech employees. A recent KPMG Business Outlook Survey suggests that nearly 80% of Canadian respondents said they needed more employees with technology skills, but 68% had difficulty finding enough workers to help them. growing up.

But forget about Friday happy hour and free lunches (because, seriously, can anyone still bear having drinks with co-workers on Zoom?). Attracting new hires means remote positions, generous salaries and signing bonuses, according to data from global human resources consultancy Robert Half. Therein lies the rub, at least for start-ups and growing companies competing not just with deep-pocketed local businesses, but with competitors from around the world. Suddenly, engineering graduates with brilliant degrees and experienced leaders no longer need to live near Silicon Valley to work in Silicon Valley. With salaries in the United States said to be 30% higher for similar jobs compared to those in Canada, remote and cross-border jobs are becoming the new norm.

“The little guys we work with always have the advantage of being nimble, but they find, ‘wow, all of a sudden I’m competing with Amazon, Reddit, Instacart and other big companies.’ So they’re looking for ways to stand out,” says Kristina McDougall, managing partner and founder of Artemis Canada, an executive search firm that works exclusively with the tech industry.

To stand out in the burgeoning crowd, McDougall has a tip for landing a rock-star employee: Don’t bother racking up perks to sweeten the deal. There’s no “magic gift to turn them on,” she says. The promise of meaningful work and a sense of appreciation is enough. And if big pay raises are an issue, try tapping into something deeper and deeper that aligns with what most people actually want in a workplace: authenticity, transparency, and an overall good experience. Here’s what it looks like and what else could tip the scales in your favor.

Make a difference, then tell this story

Despite having billions of users, big tech companies like Meta and Google may be missing something that some smaller companies have in spades: a strong reputation for making the world a better place. McDougall recommends that small and medium-sized businesses think deeply about what makes them a positive change agent and incorporate that message into the hiring process.

“Because if you’re just a money-making machine, good for you. There are people who will work for you, but it’s hard for us to get excited about it, and a lot of candidates won’t either,” she says. Meanwhile, employees who go home at the end of the day and know they’ve made a difference in, say, healthcare or green energy, feel more connected to the company and to the cause. It’s an exciting prospect for many millennial job seekers who value the goal over the paycheck.

Look for the climbers

Yes, it is possible to land big names in leadership even if you are small. Take Toronto-based biotechnology company Antibe Therapeutics, for example, which was successful in attracting Nobel Prize winner Louis Ignarro from California to its scientific advisory board. The pharmaceutical industry is risky, especially for small independents. “You have no idea. It’s like mining gold a hundred times over,” says Dan Legault, CEO and administrator. “The issues are complex. certain type of leader – a mountaineer as he calls it – who thrives on using his experience and skills to solve complex problems.

Fit is however a two-way street. Legault says that when he invites potential recruits to dinner to discuss joining Antibe, he lets the person talk for hours and he listens to three personality traits emerge: kindness, honesty and bravery. With rough terrain ahead, everyone has to work well together to reach the end goal. Taking the time to find the right person from the start leads to better retention.

Show your hand during the interview

Some climbers are always looking for their next peak and can be persuaded to join a new organization even in disarray. McDougall recalls a time when she recently found a perfect match between a company and a candidate. The senior executive wanted a new challenge. “So the company opened up and said, ‘Here’s our broken mess, here’s all the things we need you to fix, and here’s how we’re going to get out of your way and empower you,'” “The company saw the value in the candidate and decided to be completely transparent. The bet paid off. He stepped in to help turn the company around.”

Be careful with referrals

Launched seven years ago and now with 140 employees, Altus Assessments works hard to attract talent with fulfilling work, says Rich Emrich, CEO and Co-Founder. The company’s digital tools help higher education and university programs gain a more holistic view of candidates beyond their knowledge of books. Since employees who choose the goal over the paycheck likely know people who feel the same way, it would make sense to rely on referrals for new hires.

Appreciate What These American Salaries Get You

If you’re willing to shell out more to match salaries and benefits in the United States, it’s possible to poach Canadian expats and other Silicon Valley employees – and gain all that valuable know-how at the management, something that some say there is still not enough of in Canada. In other words, you get what you pay for. No wonder Canadian fintech companies Wealthsimple and KOHO are filling in the gaps with American talent as well as other successful start-ups like childcare software company, HiMama in Toronto. “Scaling tech companies sometimes requires stepping out of the pool we have here and considering candidates in the United States,” says Emrich, pointing out that two of his top talent still live south of the border. “Yes, it comes at a steep price, but it also comes with a commensurate increase in experience.”

“This government program has done more for the Canadian tech scene than I can say,” says Emrich, adding that it only took six weeks each to onboard senior developers, about as long as it takes. to attract someone with similar skills. skills away from a Canadian competitor. “We don’t just have people competing for the same talent pool, we’re actually expanding the talent pool. This will pay dividends for decades to come.

give them some love

Instead of trying to sneak a good deal or keep opinions close to your chest, it’s time to get a little emotional. McDougall calls the process, “love bonding,” a currency of soft skills that could turn the tide and convince the candidate to accept your offer. Tell the person why you’re so excited to have them on board and what you think they can bring to the table. McDougall admits that not everyone is comfortable being so outgoing, so she trains them to open up and be authentic. Because everyone wants to be wanted, right?