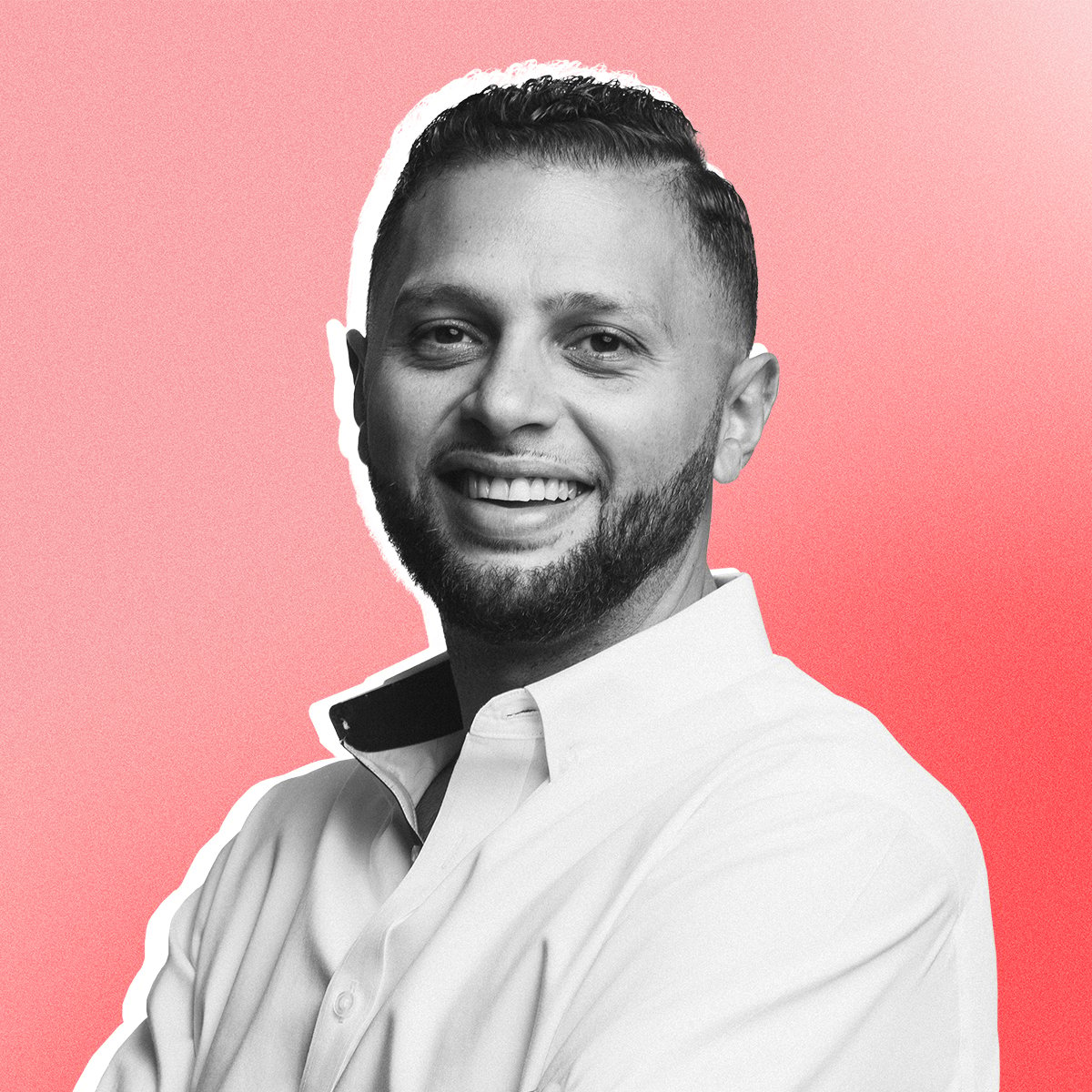 Record investment deals, a historic rush for a technology initial public offering (IPO), new unicorns, and the rapid adoption of technology to digitize our lives and enable remote working – the past few years have been electrifying for Canadian tech companies. But the Covid-19 pandemic has made life much harder for a critical slice of our innovation economy: early-stage start-ups.

Start-ups are the beginning of Canada’s entrepreneurial pipeline. They have great ideas, product prototypes, and even some sales. More importantly, they have the potential to be Canada’s next tech titans. They’re not quite ready to expand or cash out – they’re still surviving on coffee, depleted credit cards, and angel or seed investments.

Seed funding is on the rise during the pandemic. But it hasn’t kept pace with the amounts disbursed to late-stage companies — in the first three quarters of 2021, 63% of venture capital dollars went to late-stage and growth-stage companies. And angel funding, which has rebounded this year after plummeting at the start of the pandemic, has barely increased since 2009.

This poses a serious problem for start-ups because tech talent is extremely scarce and can cost founders an arm and a leg to hire and retain. Underfunded start-ups hire from the same ultra-competitive talent pools as well-funded start-ups. They are also forced to compete with big tech giants moving into Canada and American companies that hire remotely and pay big salaries in US dollars.

To compete to attract talent and turn their ideas into leading Canadian companies that fuel jobs and economic growth, our future technology leaders must be creative.

The impact on early-stage startups

The DMZ recently conducted a survey of 42 DMZ businesses. 74% of respondents said a fundamental problem is simply finding candidates to interview. Almost as many, 63%, said they couldn’t compete with cash compensation. They specifically called out the usual suspects Amazon, Facebook, Google and Shopify as companies outbidding them for talent. The competition for tech talent today is by no means limited to the tech industry.

In fact, it is becoming increasingly difficult to recruit tech talent across all industries in the country, be it a government entity, hospital, school, or start-up. technological. Today’s goods and services are offered digitally, which means we’re all trying to hire from the same group of engineers, developers, and data scientists.

A new report from the Council for the Economy of Innovation has found that the government should pay more attention to early-stage companies with its Venture Capital Catalyst Initiative, and work to sell the story of Canadian start-ups and the opportunity we have to build successful global businesses. He also finds that Canadian venture capitalists (VC) need to stop neglecting early-stage investments. In order to continue to build successful Canadian companies, venture capitalists must lean into risk to fulfill their responsibility in igniting the trajectories of Canadian start-ups – their support is an integral part of a healthy ecosystem.

How early-stage startups can fight back

Early-stage startups need to sell their purpose and culture, and emphasize the appeal of starting on the ground floor to build something better. In a legacy business, talented people often find themselves siled or locked in early on, while personal development and long-term growth are part of the startup’s value proposition. When start-ups cannot compete on compensation, they must increase the amount of equity offered, so that their employees not only share the risks but also the rewards.

Startups also need to get creative with the benefits. In the DMZ’s survey of 42 companies, only 17% of startups in business for three years or less said they increased their benefits during the hiring process. Flexible, personalized benefits — some may want financial coaching or job training, others childcare or fitness subsidies — can appeal to potential applicants in ways larger employers may not. be able to match. The appeal of bean bag chairs and draft beer is diminishing.

Attracting tech talent to start-ups is essential in our entrepreneurial pipeline. If Canada is to compete for these workers, our start-ups and the ecosystem around them must be inventive and use every advantage they have to recruit them.

Abdullah Snobar is the executive director of DMZ, a technology incubator for start-ups.

Pamper your pandemic pet with these Canadian products