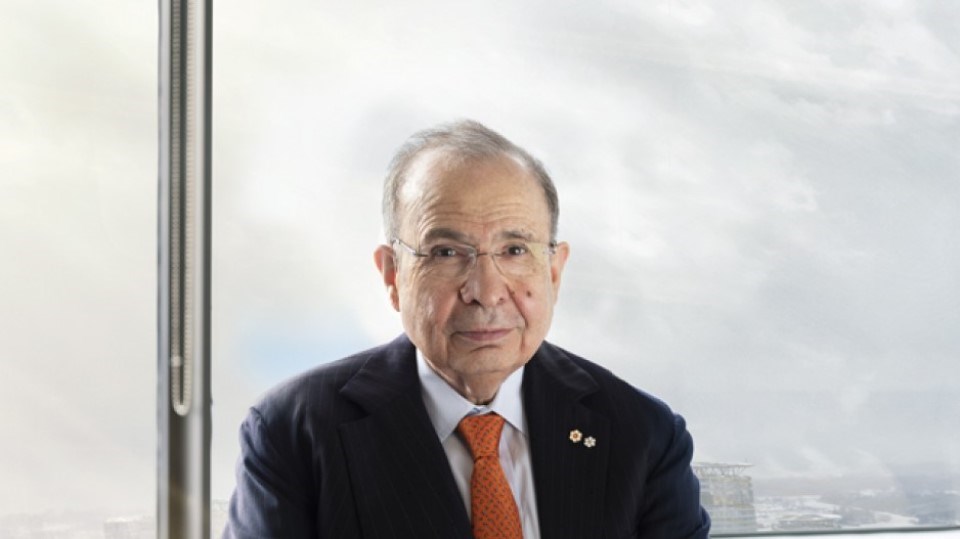 Khosrowshahi fled Iran in 1979, founded Future Shop, and sold the company for $ 580 million

Hassan Khosrowshahi of Vancouver is one of five new inductees to the Canadian Business Hall of Fame, the Hall of Fame announced Tuesday morning.

The other inductees as part of the promotion of the 2022 room are:

The hall was founded in 1979 to recognize exceptional and visionary individuals for their contribution to the economic development and prosperity of Canada.

That same year was a defining year in Khosrowshahi’s life, as he fled his home country, Iran, weeks before the country’s revolution that brought Ayatollah Ruhollah Khomeini to power.

He used to work in his family’s manufacturing company, Minoo Industrial Group, but he left that behind.

Khosrowshahi arrived in Vancouver in 1981 and opened a computer store the following year. This business coincided with a growing demand for computer products, and it made Future Shop the largest electronics retail chain in Canada when it took the company public in 1993.

In 2001, when Future Shop had 88 stores, it sold the company to US electronics giant Best Buy for $ 580 million in cash. Best Buy retained the Future Shop banner for select Canadian stores until 2015.

He was a director of the Bank of Canada and of Canada Post. He served on the executive committee of the Business Council of BC, and served as president and director of the Fraser Institute. He is known as a philanthropist.

Khosrowshahi is married to Nezhat Knosrowshahi and the couple have two children: Bezhad and Golnar.