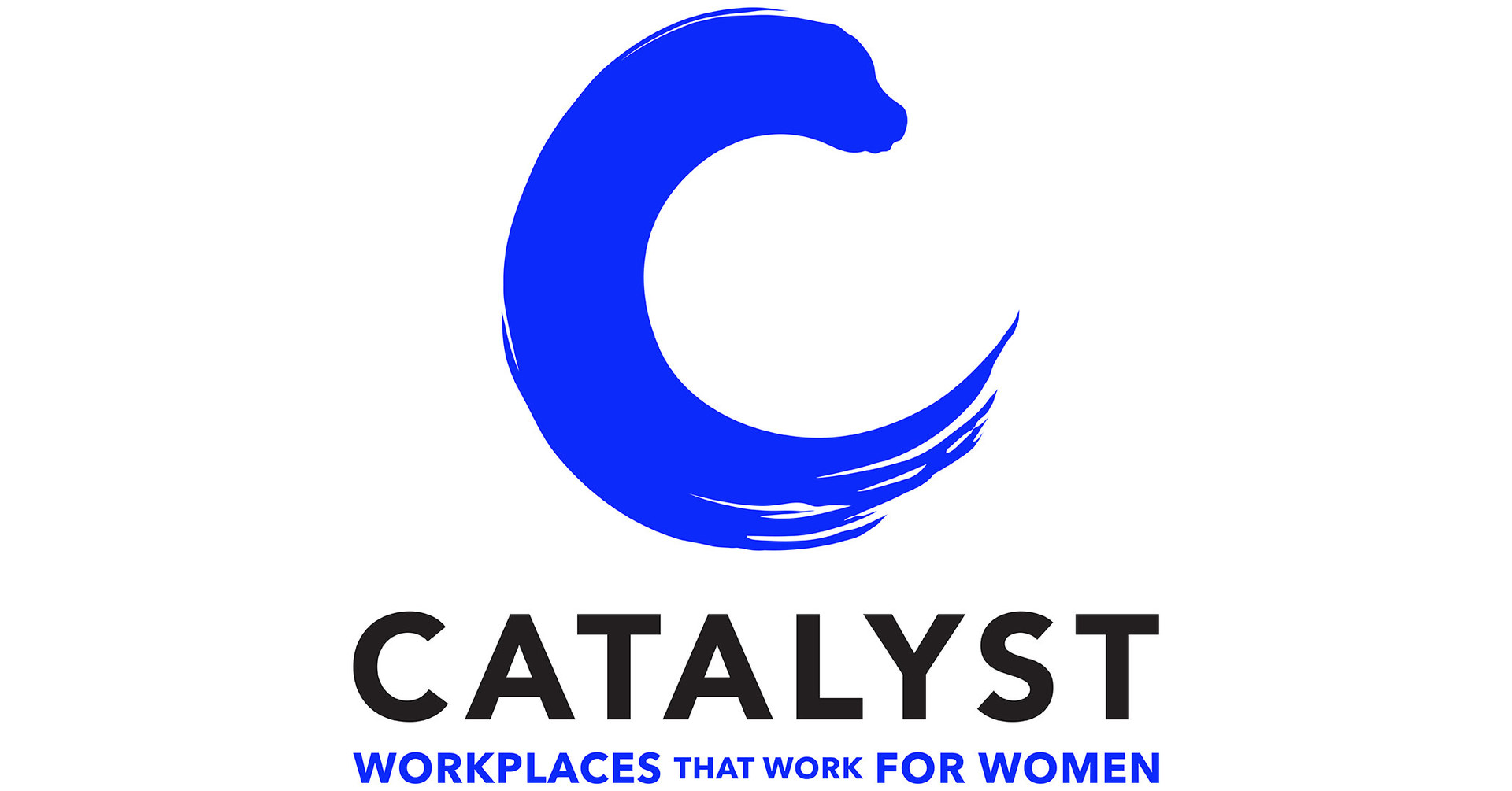 Winners will be recognized at the 2022 Catalyst Honors on November 9.

TORONTO, June 15, 2022 /CNW/ – Four Canadian business leaders have been named Catalyst Honorary Champions for 2022 by Catalyst. All have made transformational contributions to accelerating progress for women through inclusion in the workplace and set the benchmark for inclusive leadership in business. Canada.

Catalyst will recognize its new champions at Catalyst Honors 2022, a hybrid meeting on November 9 with an in-person conference and dinner at the Fairmont Royal York Hotel in Toronto. The conference theme, “The Great Reimagining,” will feature speakers, research, and networking opportunities focused on how to reinvent the workplace to drive equity and inclusion. Hundreds of people are expected, including leaders from major global corporations, professional firms, governments, NGOs and educational institutions.

“Inclusion and equity in the workplace are only possible with the commitment of employees at all levels,” said Catalyst President and CEO. Lorraine Hariton. “As Catalyst reinvents the workplace for women – and for everyone – at this pivotal moment, we are thrilled to recognize Catalyst champions in Canada who are leading the way in their businesses and communities. »

The 2022 Catalyst Champions are:

Manulife is the presenting sponsor of the event. “At Manulife, we are thrilled to be the Presenting Sponsor of the 2022 Catalyst Honors. As a global franchise, we wholeheartedly support Diversity, Equity and Inclusion (DEI), because not only does everyone deserve the right to to be authentic; DEI is a key ingredient to drive innovation, collaboration and high performance. Thanks to Catalyst for helping create equitable workplaces for women, and congratulations to the 2022 Champions!” Roy GoriPresident and CEO, Manulife.

Since 2010, Catalyst has annually celebrated the people who advance women and champion inclusive workplaces in Canadian business. Candidates are assessed through a rigorous process. The 2022 Champions exemplify Catalyst research findings that connect diverse and inclusive workplaces to innovation, team citizenship, productivity, and stronger business outcomes.

About Catalyst Honors Champions for 2022

Katherine (Katie) Dudtschak is a deeply experienced and respected business leader at RBC. Inside and outside RBC, she is a strong advocate for diversity, equity and inclusion. As Executive Vice-President, Regional Bank, she manages more than 20,000 advisors in branches and business centers, as well as expert advisors. She proactively champions initiatives, from game-changing learning to culture change to senior leadership development, that foster greater inclusion and belonging among the thousands of employees she leads across Canada. Katie is a sought-after speaker, coach and mentor and is a highly credible sponsor of emerging talent.

As a testament to her impact and influence, under Katie’s leadership, RBC’s Regional Banking group made significant progress on diversity from 2016 to 2021, increasing the percentage of women executives, women in senior management, executives and employees of BIPOC, as well as LGBTQ+ employees. . This includes Katie’s leadership team where 50% are women. In 2020, Katie began devoting part of her senior leadership meetings to hosting “inclusion dialogues”, creating a platform to profile the voices and experiences of marginalized groups and inspiring many others. leaders to do the same. It’s an example of the many positive ways Katie has helped build a strong and inclusive culture at RBC.

Edith nail maker is a woman of action who leads with compassion by supporting employees and her community. Known for fostering open discussions on diversity and inclusion, she is a tireless advocate for people. She is acutely aware of the power of representation and the role of mentorship and sponsorship in ensuring that all individuals have access to opportunities for growth. Edith has created a mentorship program exclusively for Black, Indigenous and employees of color at all levels to support their career development while providing a platform to build relationships with senior leaders. She personally met all of the program enrollees and participated as a mentor.

Edith has also emphasized diversity and inclusion in the guiding principles of the Quebec regional committee by supporting initiatives that contribute to creating a diverse and inclusive team culture.

Nicole McCormick is a proud Kanyen’kéha (Mohawk) woman from Six Nations of the Grand River Territory, and a strong advocate and ally. As Senior Manager of News Gathering at CityNews Toronto, she is responsible for all day-to-day editorial decisions on these programs. Nicole plays a leadership role in helping Rogers Sports & Media execute the All In for Equity plan with a focus on increasing diversity in News & Entertainment’s organizational culture and content and increasing corporate communications. team and individuals to drive engagement. She is the self-appointed President of the Rogers Indigenous Peoples Network and has been an advocate and champion for the education, upliftment and unification of Indigenous and non-Indigenous team members.

Nicole’s contributions extend to the community, including volunteering as a mentor for Indspire and raising more than $100,000 for residential school survivors.

Swanzy Quarshie is a diversity advocate and member of the Scotiabank Black Employee Network and Women in Capital Markets. Since joining Scotiabank, she has worked to promote and support the Bank’s culture of diversity and inclusion by being a strong advocate and role model for women and people of color. across the Bank and with clients. Knowing first-hand the important role sponsors and mentors play in opening doors to career development, Swanzy drives it forward by connecting talented people with hiring managers and through her work with the program. Scotiabank Global Banking and Markets Co-op Internships. As a mentor, she encourages women to seize opportunities in traditionally male-dominated areas of the Bank. Swanzy was profiled by women of influence and has participated in panels and presentations for the Canadian Association of Urban Financial Professions, Women in Capital Markets and Black North Initiative.

Thank you to Visa, the presenting sponsor of the call!

About the catalystCatalyst is a global nonprofit supported by many of the world’s most powerful CEOs and companies to help create workplaces that work for women. Founded in 1962, Catalyst drives change with preeminent thought leadership, actionable solutions, and a galvanized community of multinational corporations to accelerate and advance women into leadership, because progress for women is progress for everyone.