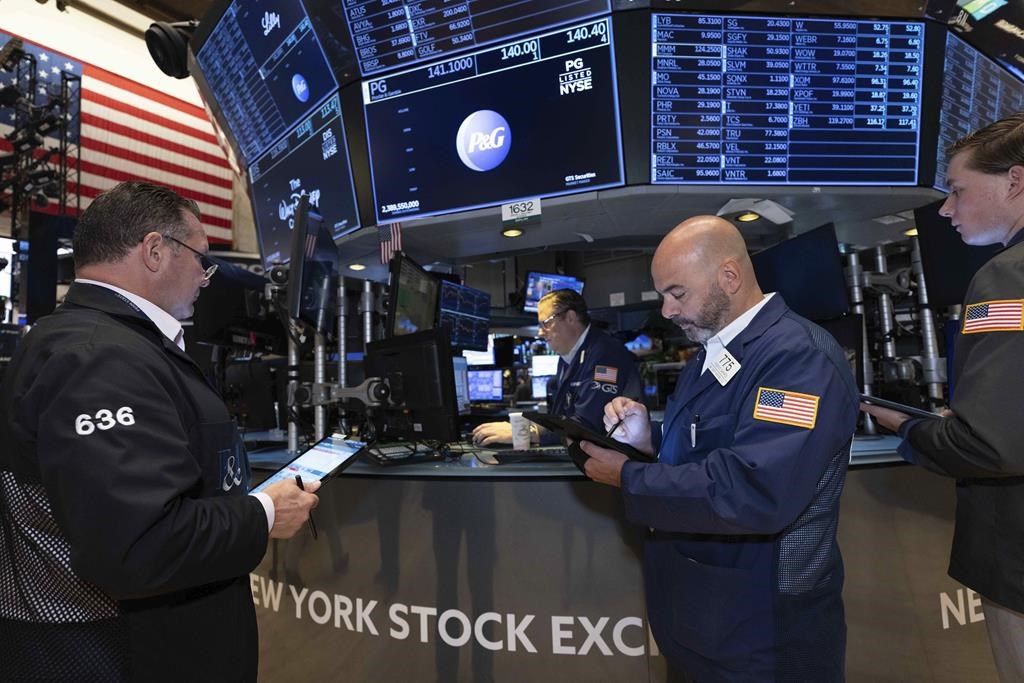 TORONTO â€“ Five things to watch in the Canadian business world in the coming week:

Stock markets in Canada and the United States were under pressure last week after the US Federal Reserve raised its key interest rate by three-quarters of a percentage point and forecast further hikes to come. Investors will be watching to see where the markets go now.

Dye & Durham Ltd. will release its fourth-quarter and full-year financial results after markets close Monday and hold a conference call with investors. The company called off its planned acquisition of Australian firm Link Group last week, but said it had a “strong pipeline” of merger and acquisition opportunities.

The US Surface Transportation Board will hold three days of hearings starting Wednesday on the proposed merger between Canadian Pacific Railway Ltd. and Kansas City Southern Railway Co. Public hearings will be held at the board’s headquarters in Washington.

Statistics Canada will release its July gross domestic product figures by industry on Thursday. The initial estimate for the month suggested a slight decline in real GDP of 0.1% for the month as output fell in manufacturing, wholesale trade, retail trade and utilities.

The federal cabinet order imposing mandatory COVID-19 vaccination requirements at the Canadian border is due to expire on Friday. Current border restrictions mean most foreign nationals are not allowed to travel to Canada unless they have completed a primary series of an approved COVID-19 vaccine, unless they are eligible for a exception.

This report from The Canadian Press was first published on September 25, 2022.