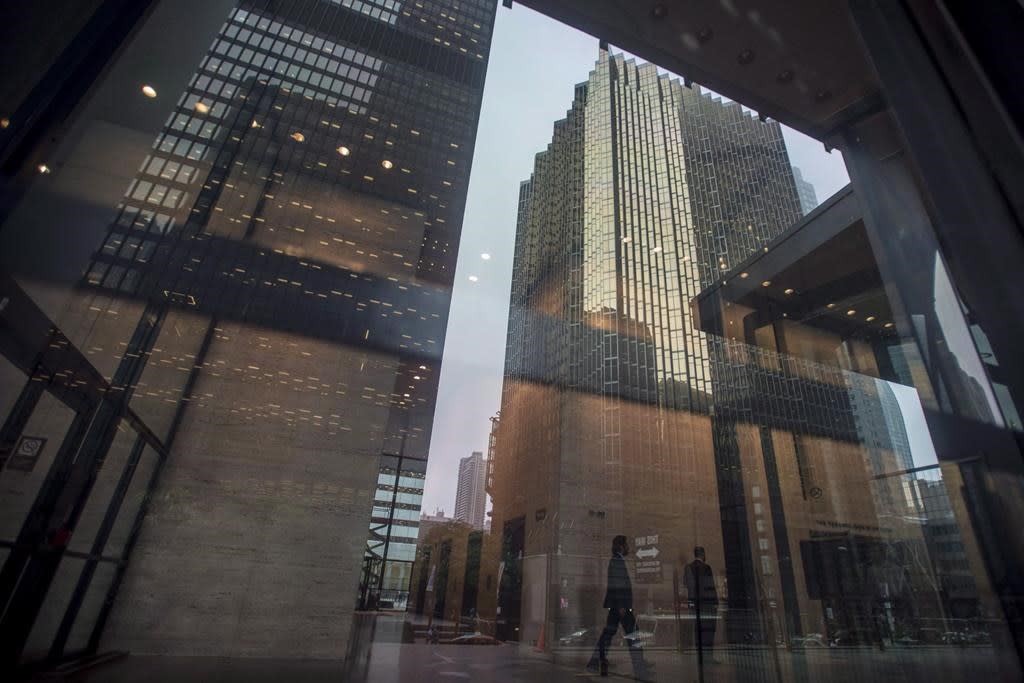 The annual meetings of shareholders of major Canadian banks continue this week, with the Bank of Montreal holding its rally on Wednesday and the Toronto-Dominion Bank on Thursday. The federal government raised taxes on the country’s big banks and life insurance companies in last week’s budget.

The Bank of Canada will release its interest rate decision and its latest monetary policy report on Wednesday, which will include its outlook for economic growth and inflation. The CD Howe Institute’s monetary policy council has asked the central bank to raise its target policy rate by half a percentage point to 1.00%.

Cogeco inc. and Cogeco Communications Inc. will release their second-quarter results after markets close on Wednesday and hold a conference call with financial analysts on Thursday. Cogeco provides Internet, video and telephone services to 1.6 million residential and business customers in Quebec and Ontario in Canada and in 12 states in the United States.

Statistics Canada will release its monthly survey of February manufacturing and wholesale trade figures on Thursday. In a preliminary figure for February last month, Statistics Canada estimated real gross domestic product for the month rose 0.8% as many of the sectors that were down in January rebounded a month later.

The Toronto Stock Exchange is closed to trading on Friday for the Good Friday holiday. The New York Stock Exchange and the Nasdaq market will also be closed.

This report from The Canadian Press was first published on April 10, 2022.

Note to readers: This is a corrected story. An earlier version incorrectly stated the release date of the Canadian Real Estate Association’s home sales figures.

The Canadian Business Hall of Fame is proud to announce that BMO will be the presenting sponsor of the induction ceremony and celebration.