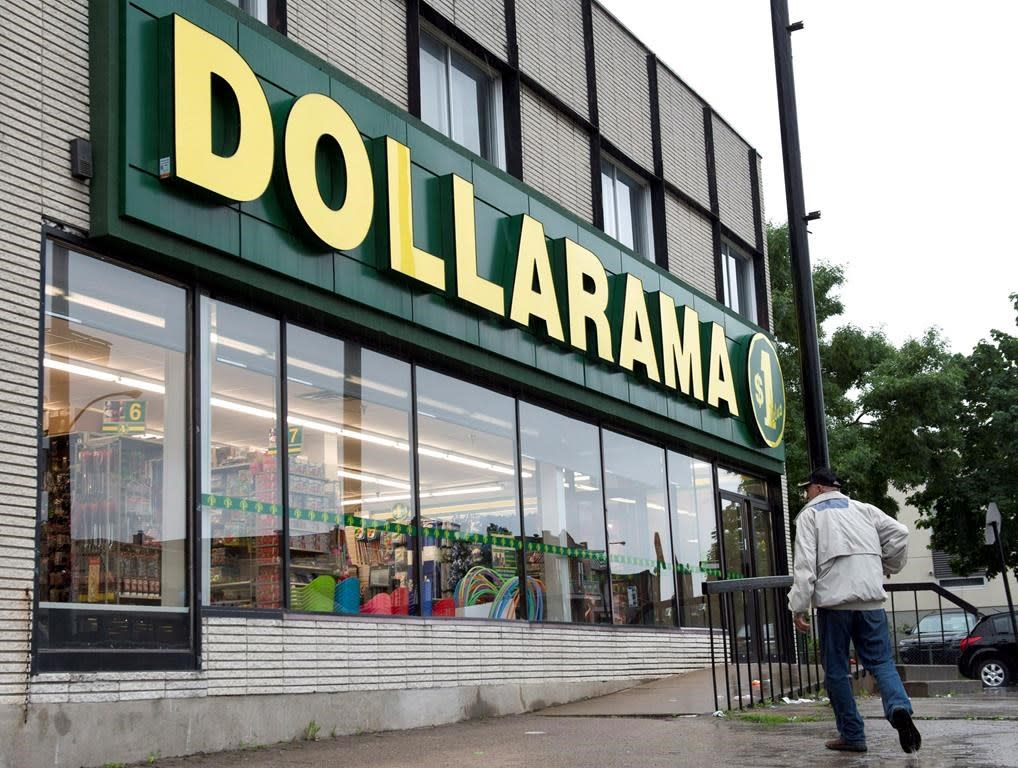 Observers will be watching Finance Minister Chrystia Freeland for a date for the next federal budget. The government’s spending plan comes after the minority Liberal government won support from the NDP last week in exchange for promises of changes to pharmacare and dental care.

Dollarama will release its financial results for its fourth quarter before the start of trading on Wednesday and will hold a conference call with financial analysts. In the third quarter, the discount retailer saw its profits increase by more than 10% compared to the previous year, as its sales increased by 5.5%.

BlackBerry Ltd. will release its fourth-quarter financial results after the close of trading on Thursday and hold a conference call with financial analysts. In its third-quarter results, the company said its net loss increased to US$144 million as revenue fell 32%. The loss included a non-cash accounting adjustment to the fair value of convertible debentures due to market and trading conditions. It also lost US$33 million on an adjusted basis, compared to an adjusted profit of US$58 million a year earlier.

The Calgary Real Estate Board is expected to release March home sales numbers on Friday. The city hit a sales record in February, with the number of homes changing hands jumping 80% and new listings soaring 63%. The average home price also rose 13% to $547,720.

This report from The Canadian Press was first published on March 27, 2022.