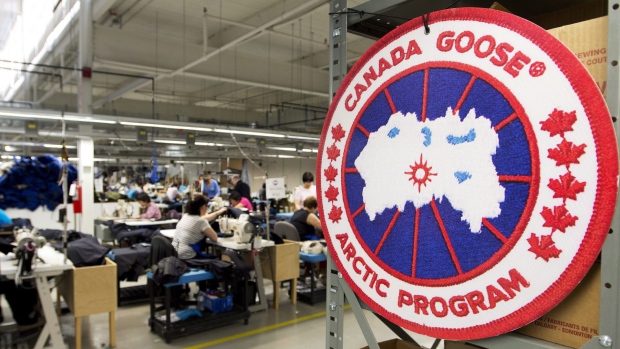 Canadian Tire Corp. will release its first-quarter results on Thursday. CEO Greg Hicks told investors in February that the company’s fourth quarter results were “nothing short of phenomenal” and that its full-year results were strong despite the challenges of operating during a pandemic.

Aurora Cannabis will release third quarter results and hold a call Thursday. CEO Miguel Martin told analysts in February that the pot producer was “back on the attack” after spending the last year focusing on a dramatic restructuring involving hundreds of layoffs and several facility closures.

Power Corp. will release first-quarter results on Thursday. The Montreal-based holding company beat fourth-quarter expectations as its net income attributable to shareholders jumped in the final quarter of 2020 as its life insurance business benefited from acquisitions.

SNC-Lavalin will release first quarter results and hold a conference call on Friday. The Montreal-based company said in April that the World Bank had granted it an early reprieve from its list of banned companies for bribery related to contracts in Bangladesh and Cambodia.

This report from The Canadian Press was first published on May 9, 2021.