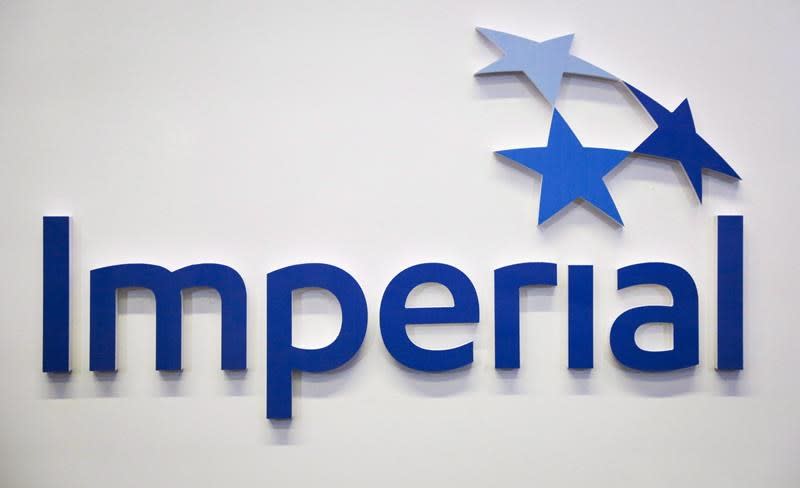 Imperial Oil is expected to release its latest quarterly results on Tuesday morning. The report will come amid the highest oil prices in seven years.

Real estate boards in some of the country’s largest cities are expected to release their January sales figures this week. The Calgary board is scheduled for Tuesday, followed by Vancouver on Wednesday, Toronto on Thursday and Montreal on Friday.

Statistics Canada will release gross domestic product figures by industry for November on Tuesday. The report will provide a picture of the state of the economy through the end of the year before the Omicron variant leads to an increase in COVID-19 cases and leads to further public health restrictions.

BCE Inc. will release its fourth quarter financial results on Thursday before the start of trading. Bell Canada’s parent company and media companies that include CTV, TSN and radio stations are also expected to release their 2022 forecasts.

Statistics Canada will release its January Labor Force Survey on Friday. The report is expected to show a weakening labor market due to COVID-19 restrictions in large parts of the country that were prompted by the surge in Omicron cases.

This report from The Canadian Press was first published on January 30, 2022.