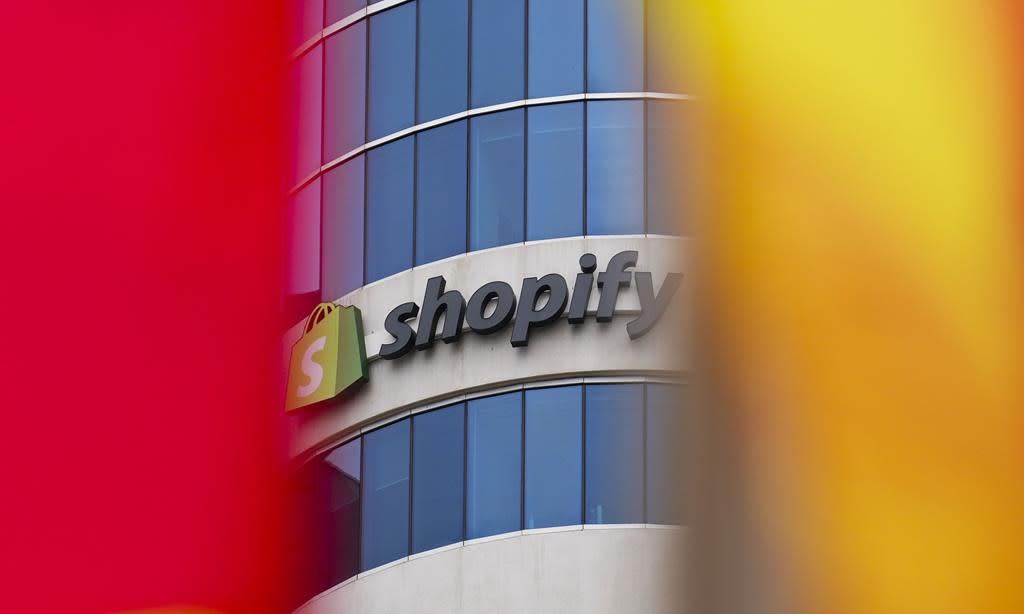 Calgary is hosting the Global Energy Show this week starting Tuesday. It’s a return to an in-person event this year for the oil and gas industry, among other sectors. There’s a packed schedule that includes remarks on working with Indigenous communities from Jody Wilson-Raybould, a Q&A with Cenovus CEO Alex Pourbaix, and a look at energy security with Cenovus Ambassador. Ukraine in Canada.

Shopify Inc. shareholders will vote on proposed changes to its governance structure at the e-commerce software company’s annual general meeting on Tuesday. Proposed changes include issuing a non-transferable founder’s share to Shopify CEO Tobi Lütke to preserve his voting rights and a 10-to-1 split of the company’s Class A and Class B shares. The proposal was challenged by consultancies Glass Lewis & Co and ISS last month.

Retailer Dollarama announced its first quarter results on Wednesday. With inflation eating away at Canadians’ discretionary spending, discount stores could see an increase in traffic from bargain-hunting shoppers. Industry watchers will be watching closely if this translates into sales.

Tour operator Transat AT Inc. released its second quarter results on Thursday. The Montreal-based company that also runs Air Transat was plagued during the quarter with customer service issues that plagued the airline industry throughout the pandemic. Transat said last quarter that bookings rebounded as COVID-19 measures eased.

Statistics Canada will release its May Labor Force Survey on Friday. The country’s unemployment rate fell to another record low in April at 5.2%, although the pace of job creation slowed, suggesting a tightening labor market.

This report from The Canadian Press was first published on June 5, 2022.