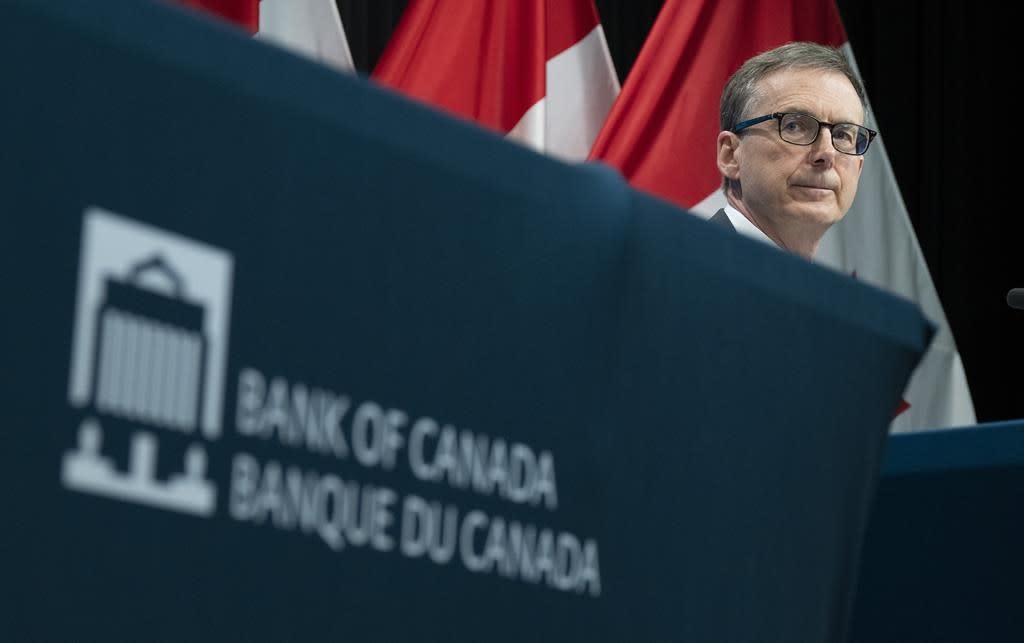 Bank of Canada Governor Tiff Macklem and Carolyn Rogers, the senior deputy governor, will appear before the House of Commons Standing Committee on Finance on Monday. The central bank raised its key interest rate target by half a percentage point earlier this month and warned that more rate hikes were on the way as it struggled to rein in the ‘inflation.

Canada’s Growth Summit is scheduled for Thursday in Toronto. The conference, themed “Transitions to Opportunity” this year, will bring together business, political and academic leaders to discuss Canada’s long-term prosperity.

Statistics Canada will release its February gross domestic product reading on Friday. The agency’s initial estimate suggested the economy grew 0.8% in February, after posting a 0.2% gain in January.

This report from The Canadian Press was first published on April 24, 2022.

Five things to watch out for in Canadian business