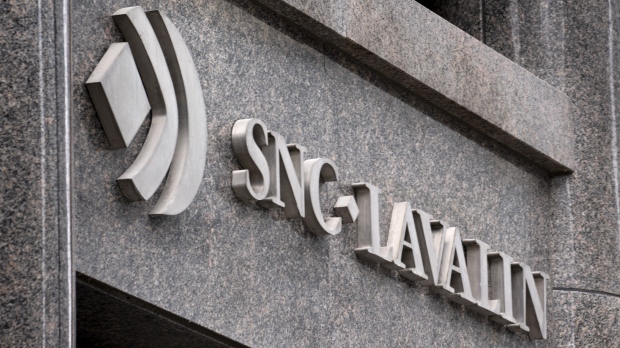 The Canadian Securities Administrators will hold a virtual roundtable on Monday on regulatory issues related to the environment, society and governance in asset management. ESG investing has attracted growing interest from individual investors as well as from the largest institutional fund managers.

Aurora Cannabis Inc. will release its fourth quarter and full year results after market close on Monday. The cannabis company announced last week that it would close its Aurora Polaris property in Edmonton as part of a plan to streamline its operations.

SNC-Lavalin Group inc. will hold a virtual investor day on Tuesday where it will present a review of its strategy and financial outlook. The company made headlines last week when SNC-Lavalin Inc. and SNC-Lavalin international Inc. were charged with two former executives in connection with bribes allegedly paid to secure a repair contract of a bridge in Montreal.

TransAlta Corp. and its subsidiary TransAlta Renewables Inc. will hold a virtual investor day on Tuesday. The company, which has power generation assets in Canada, the United States and Australia, will present a review of its strategic plan and priorities.

Statistics Canada will release gross domestic product figures for July on Friday. The agency’s initial estimate for the first month of the third quarter indicated a contraction for the month of 0.4%.

This report by The Canadian Press was first published on September 26, 2021.