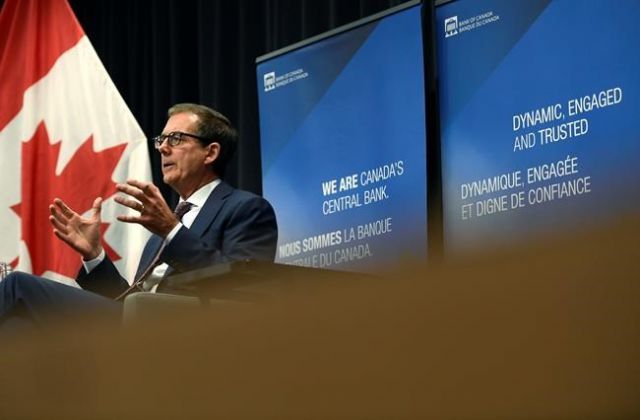 This week in business

Governor of the Bank of Canada Tiff Macklem.

Statistics Canada is due to release data on gross domestic product by industry for August on Friday. The agency reported on October 1 that the economy shrank 0.1% in July, after rising 0.6% in June. Its initial estimate for August suggests a rise of 0.7% for the month, which would put total economic activity about 1% below pre-pandemic levels.