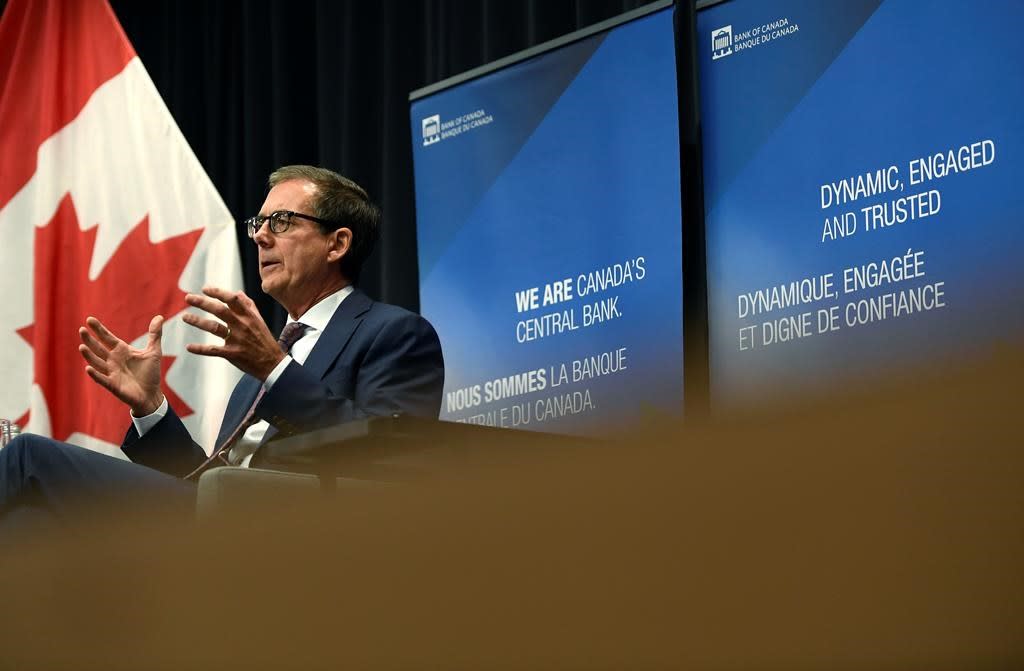 The Bank of Canada is due to release its latest interest rate decision and quarterly monetary policy report on Wednesday. September’s inflation rate stood at 4.4% – the fastest annual rate since February 2003 – according to Statistics Canada, although Bank of Canada Governor Tiff Macklem said last week that recent inflation readings are “transient” and that rate adjustments would only be spurred on by longer term pressures.

Statistics Canada is due to release gross domestic product data by industry for August on Friday. The agency reported on October 1 that the economy shrank 0.1% in July, after rising 0.6% in June. Its initial estimate for August suggests a rise of 0.7% for the month, which would put total economic activity about 1% below pre-pandemic levels.

Shaw Communications Inc. is expected to release its fourth quarter and full year results on Friday. CEO Brad Shaw on Friday reiterated his support for Rogers Communication Inc.’s $ 26 billion deal to acquire Shaw amid a power struggle between Edward Rogers and other members of Rogers’ board of directors for find out who should lead the telecommunications giant.

Five things to watch for in Canadian businesses