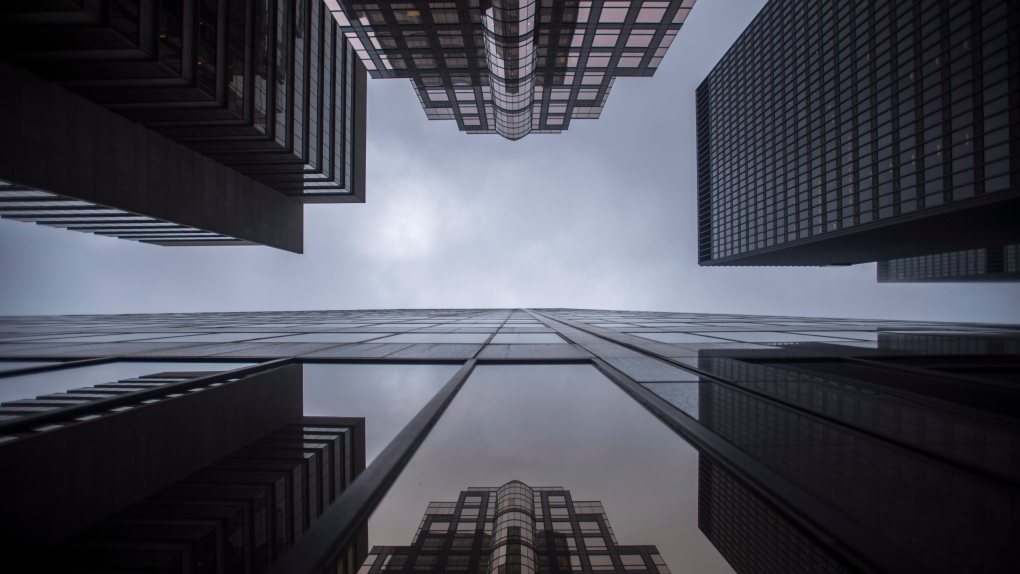 Major Canadian banks are expected to report results this week, with Scotiabank kicking off on Tuesday, followed by RBC and National Bank on Wednesday, CIBC and TD Bank on Thursday, and BMO on Friday. Banks are set to announce dividend hikes, after the Office of the Superintendent of Financial Institutions on November 4 lifted pandemic restrictions that had prevented federally regulated banks and insurers from raising dividends and buying back shares .

Statistics Canada is due to release gross domestic product figures for September and the third quarter on Tuesday. The agency’s initial estimate on October 29 suggested the economy grew at an annual rate of 1.9% in the quarter as it rebounded from a contraction in the second quarter.

TC Energy is expected to host a virtual investor day on Wednesday. The pipeline giant announced on November 23 that it was formally seeking to recover more than US $ 15 billion in “economic damage” from the US government following President Joe Biden’s decision to revoke a key presidential permit for the Keystone XL cross-border expansion project when it took office in January.

November home sales figures in Calgary, Vancouver and Toronto are expected to be released on Wednesday, Thursday and Friday, respectively. The Canadian Real Estate Association said on November 15 that home sales across the country saw their biggest month-over-month increase since July 2020 in October, even as new listings fell. by about 20% compared to a year ago.

NUMBER OF JOBS IN NOVEMBER

Statistics Canada will release its Labor Force Survey for November on Friday. The agency previously said that the addition of 31,000 jobs in October lowered the unemployment rate to 6.7 percent from 6.9 percent in September. Economists have warned that further gains could become increasingly difficult.

This report by The Canadian Press was first published on November 28, 2021.