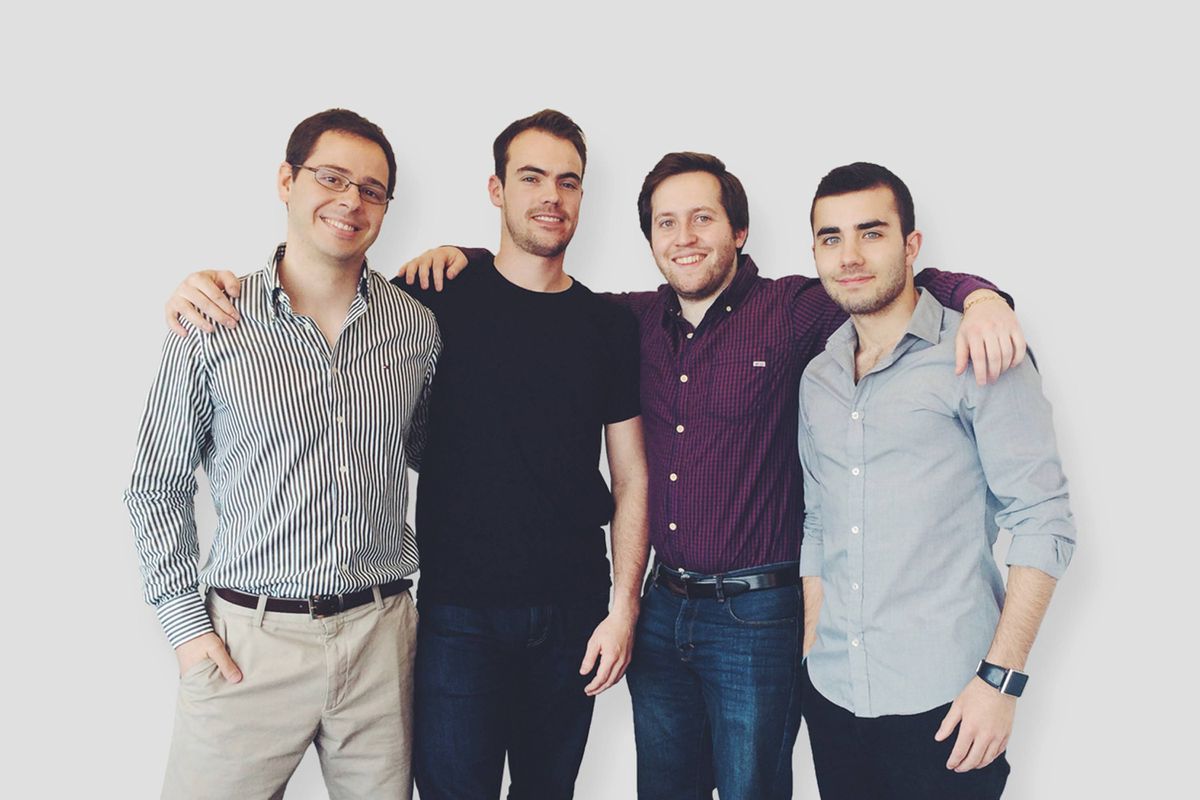 That’s not to say you can’t visit the land of digital milk and honey – you should. As often as possible, in fact.

“There is no substitute for Silicon Valley. It’s just a unique place on the planet,” said Joanne Fedeyko, executive director of the C100 Association in San Francisco.

It is an ecosystem of startups buzzing with sunshine, creativity, investment and young ambition. “Technology is everywhere here. It’s in cafes, it’s on street corners, it’s in restaurants, it’s in everyone’s conversations,” said Fedeyko.

But, says Ms Fedeyko, you don’t have to live there to get the most out of it.

Born in Alberta, Ms. Fedeyko has been in the valley for 16 years and with the C100 for a year and a half. As part of her role as Executive Director, she helps connect Canadians with potential investors, strategic partners and other entrepreneurs. â€œWe want to help support innovation in Canada, and it’s not about helping people come here,â€ she says.

The association was founded five years ago when Canada’s startup ecosystems were nascent at best. Since then, however, Canada’s tech scene has grown in leaps and bounds, notably in Vancouver, Toronto, Kitchener-Waterloo and Montreal – places offering growth opportunities for the country’s top tech and creative talent.

Yet every day Ms. Fedeyko finds more and more messages in her inbox from new Canadian entrepreneurs looking to make a home and a name for themselves in the Valley.

Cristian Asenjo is one of those Canadians.

The 30-year-old CTO of Spoil, an online giveaway service, moved to the Bay Area with co-founders Charles-Eric Gascon, Mikhail Levkovsky and James Trafikant during the summer after participating in the prestigious Y Combinator accelerator program.

They settled across the bridge from Oakland Bay in Berkeley, where rents were moderately cheaper. Mr. Asenjo lives even further away.

â€œI live a bit far away because of the cost of rent,â€ he says. â€œI am comfortable here. It’s completely doable, but I know that in Montreal, I could live more comfortably.

San Francisco and the surrounding area can be extremely expensive, with rents skyrocketing to $ 3,000 for a one-bedroom studio.

â€œIt’s so expensive here. It’s crazy – that’s why I think if you can start a big business out of Toronto, Vancouver, Montreal, this is a great place to do it, â€says Jonathan Ehrlich, one of the first employees of Facebook. from Canada which is now a venture capital partner of Silicon Valley’s Foundation Capital.

But the prospect of more funding and faster and better success is pushing Canadians to flock south.

â€œIf I could stay in Montreal while still retaining the startup vibe and culture, and what makes Silicon Valley attractive to startups, I would,â€ Asenjo said.

One piece or the whole pie?

Montreal may have a thriving tech ecosystem, but like most other hot spots in Canada, it’s hard to be the next big thing.

Local success stories include Ottawa-based Shopify. Its stock has jumped since an initial public offering earlier this year, giving the company a current market cap of $ 2.1 billion. Breather from Montreal recently raised $ 20 million (US) and Lightspeed recently doubled its funding to $ 126 million.

However, Uber’s recent fundraising valued the company at $ 51 billion, making our Canadian success stories pale in comparison. Mr. Ehrlich says that our relatively poor investment record is due to a particular Canadian trait.

â€œThe Canadians are aiming for eighth place. They just want to make the playoffs, â€Ehrlich said.

â€œI am a huge fan of Canada. We have so much potential because we are invariably smarter and we have a better view of the worldâ€¦ but it frustrates me enormously that with all this potential we are aiming for eighth place, â€he continued. “For god’s sake, I just want them to think big.”

The problem, Mr. Ehrlich said, has a lot to do with Canadians’ natural tendency to be risk averse and settle for what can be a generous slice of the pie – but not the whole pie. Startups with global potential are acquired early for a fraction of what they might have been worth had the founding team been more aggressive at the negotiating table, or simply turned down early offers, he argues.

He sees a silver lining, however – as long as companies aren’t acquired too early. â€œI’m optimistic about the future, but we still have a way to go. We need 50 Shopify, we need 20 Research in Motions, we need 10 Hootsuites,â€ Ehrlich said.

Ian Jeffrey, a former Valley entrepreneur and now vice president of product marketing at PasswordBox – a Montreal company acquired by Intel in 2014 – is more cautious.

Yes, Canadian businesses could aim higher, but they must always be aware of the cost involved. Investing, after all, means a duty to generate returns – a gigantic challenge given the high failure rate of most startups.

We may not be as motivated as our American counterparts, which we lack aggressively, we make up for byâ€¦ being Canadians.

â€œThe Canadian mindset and natural humility that a lot of people seem to have is a tremendous asset in business,â€ said Pat Grady, partner at California-based Sequoia Capital, who recently led a $ 34 million investment. in VarageSale in Toronto.

According to Grady, Toronto and Waterloo have the strongest and best-developed technological ecosystems in Canada to date. And starting in a local market where people are looking for your success is probably smarter than buying a one-way ticket to San Francisco initially – Mr. Grady says using your city as a proving ground is a great way to determine all folds before knocking on the door of foreign investors.

Mr. Jeffrey says it is also very important to maintain a local presence. More established entrepreneurs can help increase the success rates of start-ups through early investments and mentorship.

He points to a colleague and founder of PasswordBox, Dan Robichaud, who insisted that his local team stay in Montreal after the company was acquired by Intel last year. Although the teams of some businesses acquired by US companies head south when the check is cashed, it was important for Mr. Robichaud to promote the community he was born into and help improve it by staying and investing. locally, said Jeffrey.

“It really is a community of give before you get. This is not about destroying your enemy – this is the greater good of space.”

Canada is increasingly on the radar of American technology players. More and more American venture capitalists and startups are looking north to find talent, invest in worthy ideas and establish offices in Canada. â€œCanada is on sale. It’s very cheap to go there from the United States, â€says Ms. Fedeyko of the C100.

Maintaining a relationship between the Valley and Canada becomes an imperative. In late October, Ontario Premier Kathleen Wynne visited the valley and met the C100. And later in November, the C100 will visit Lightspeed in Montreal.

â€œThere is so much greatness in your tech ecosystems out there. It’s just about keeping building on it,â€ Ms. Fedeyko said. â€œIt’s about looking around and saying, ‘How do we make it great? “” 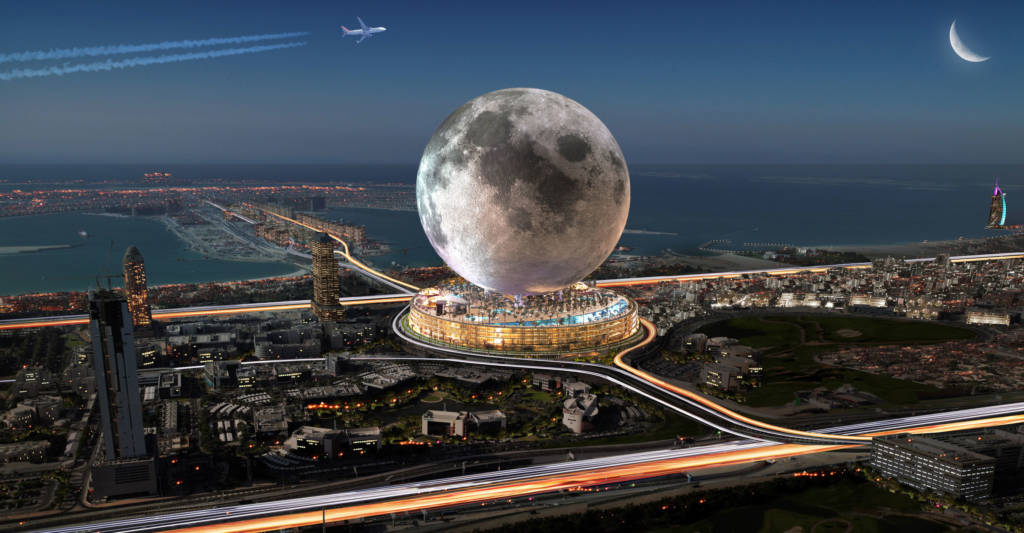 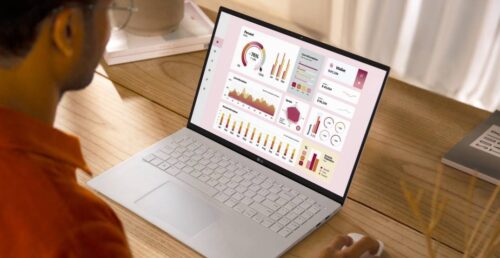