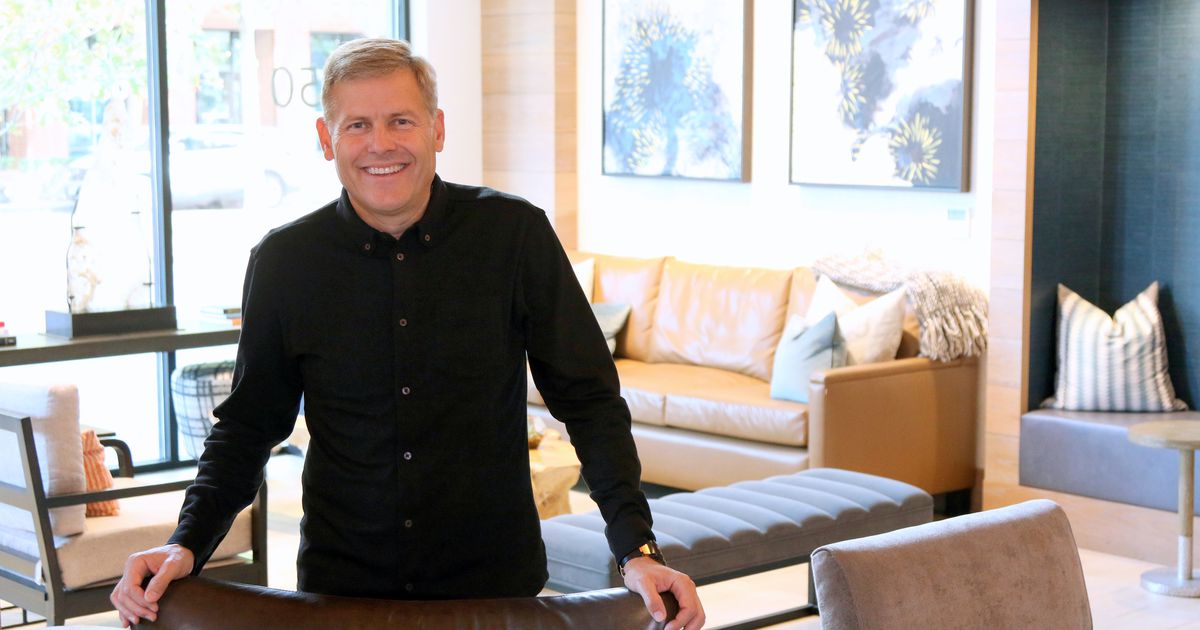 Zix Corp., a Dallas-based cloud email security provider, is acquired by an Ontario company in a deal valued at $ 860 million.

Zix screened more than 70 potential partners for several months before landing on OpenText, a Canadian provider of information management solutions, he said. OpenText is one of Canada’s largest software companies, growing through a series of acquisitions to become a company with annual sales of $ 3.4 billion and 14,300 employees as of June 30.

OpenText will give Zix the resources and product capabilities it needs for the next stage of growth, Zix CEO Dave Wagner said in a statement. Zix was founded in 1998 and has 2020 revenue of $ 218.5 million.

OpenText is expected to pay $ 8.50 per share in cash. The deal price represents a 16% premium over the average price for the 20 days to October 18, when Reuters first announced that Zix was considering selling the company.

The acquisition received a mixed reception from investors.

The deal for Zix comes after a strong period of growth, in part due to acquisitions. It acquired Gulf Breeze, Florida-based cybersecurity company AppRiver for $ 275 million in early 2019. In November 2020, it acquired CloudAlly, which helps businesses back up their data to the cloud.

The deal with OpenText is expected to close within 90 days, subject to regulatory and shareholder approval.

Monday was a big day for Zix as it also announced financial results for the three month period that ended September 30. The net loss was $ 2.4 million, which is 242.9% more than what it lost in the same quarter of 2020.

Zix also reported a record over 103% net dollar revenue rate, which is a measure of the percentage of recurring revenue retained from existing customers over time, Wagner said in the results announcement.

“This achievement is a direct reflection of Zix’s successful transformation into a cloud-based organization and underscores our success in building customer loyalty, adding customers to Secure Cloud and selling CloudAlly backup to our base.” said Wagner, who has served as CEO since January 2016. 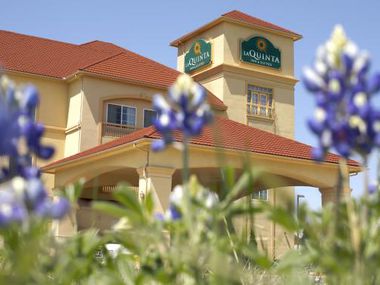 Canadian Business News: 5 Things To Watch Out For This Week