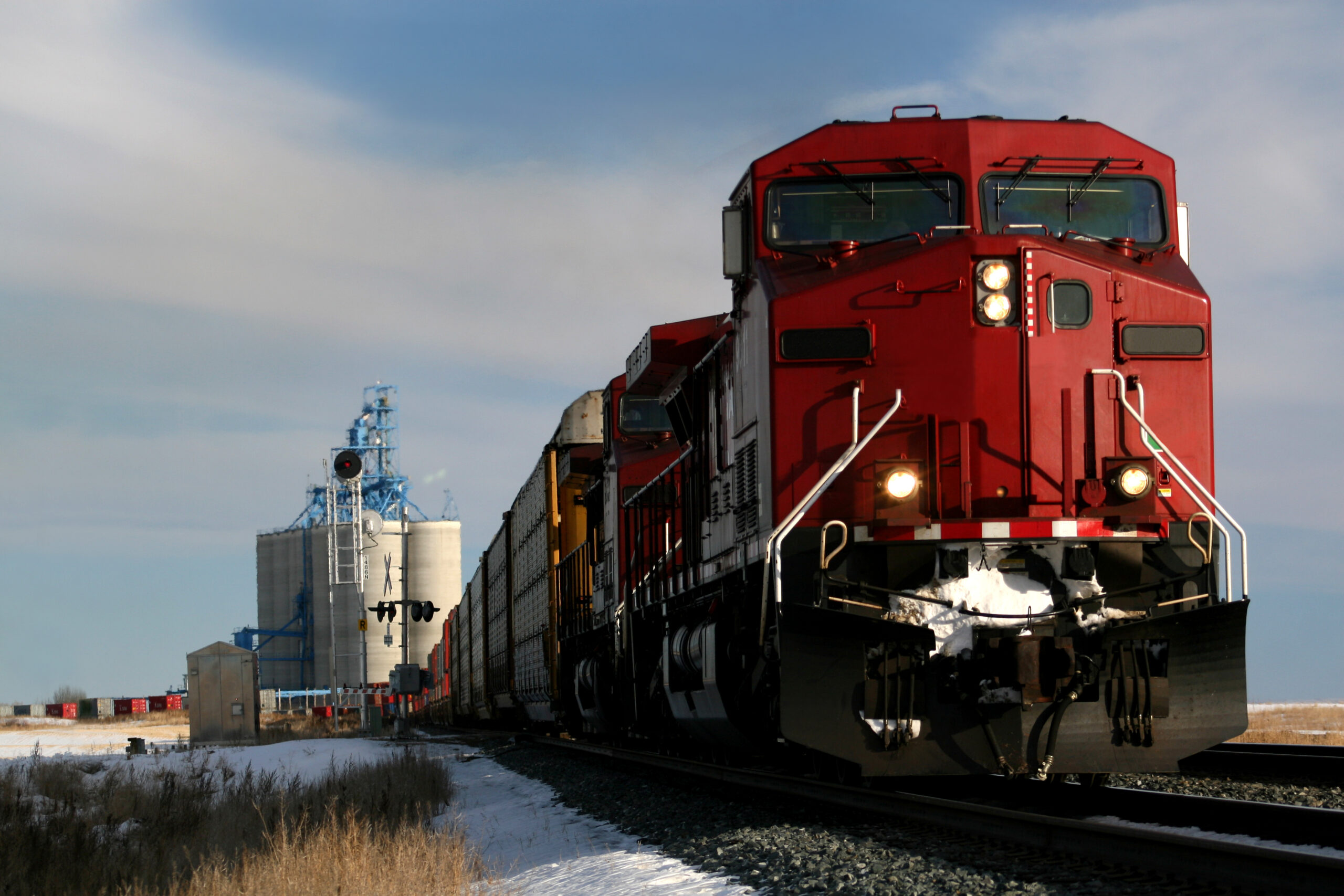 The Retail Council of Canada, along with 45 other trade organizations, has issued the following statement on the potential work stoppage at CP Rail.

Supply chains are under strain here and around the world. Many of the problems Canada cannot solve on its own, but some we can solve.

A work stoppage, no matter how long, will have a profound and negative impact on all Canadians who depend on the essential rail supply chain and on the Canadian economy as a whole. Any disruption would further cripple Canada’s freight capacity and have a profound impact not just on rail shippers, but on all shippers, including road and air carriers, across the Canadian economy. This would cause irrevocable damage to Canadian supply chains that would extend beyond our borders and damage our reputation as a reliable partner in international trade.

CP has said it is prepared to immediately enter into binding arbitration to settle this matter without a work stoppage. The government must do everything in its power to get the union to agree.

CP Rail confirmed Thursday that it has issued 72-hour notice of its employee lockout plan with the Teamsters Canada Rail Conference at 12:01 a.m. ET on Sunday, March 20, 2022 if a settlement is not reached. Read CP Rail’s full statement here or read below.

“CP has given 72 hours notice to the Teamsters Canada Rail Conference (TCRC) of its plan to lockout employees at 12:01 a.m. ET on Sunday, March 20, 2022 if the union leadership and the company are not able to come to a negotiated settlement. The TCRC represents approximately 3,000 locomotive engineers, conductors, train and yard workers across Canada.

CP has taken this unwanted step because we cannot prolong the uncertainty associated with a potential strike for weeks or months. Since Sunday, the CFTC has been able to issue a 72-hour strike notice, introducing supply chain uncertainty that is already being felt. We are taking this step today to put an end to this uncertainty. Delaying the resolution of this situation would only make matters worse.

More than ever, the world needs Canada’s resources and an efficient transportation system to provide them. This need will only increase as we move forward, placing even more importance on a reliable supply chain, not less.

Having negotiated in good faith since September, we are deeply disappointed to find ourselves in this situation. Yesterday, CP filed an offer that addressed a total of 26 outstanding issues between the parties, including an offer to resolve key CFTC issues, wages, benefits and pensions through final arbitration and enforceable.

On Wednesday, CFTC management rejected CP’s offer and, contrary to public statements by CFTC spokesman Dave Fulton that wages, benefits and pensions were the main issues, the union continues to file new demands on work rules. By rejecting our offer, the CFTC’s proposal included an even more onerous pension demand. The CFTC’s latest position, if accepted, would be even more destabilizing for CP’s defined benefit pension plan, the pension plan for all unionized CP employees, not just the 10% who are members of the CFTC.

CP will continue to negotiate in good faith with CFTC officials to reach a negotiated settlement or arbitration agreement. The Canadian economy could avoid all the pain and damage of a work stoppage if the CFTC accepted binding arbitration, an outcome we continue to demand.
At the same time, CP has launched its work stoppage contingency plan and will work closely with customers to ensure a gradual, efficient and safe shutdown of Canadian operations.