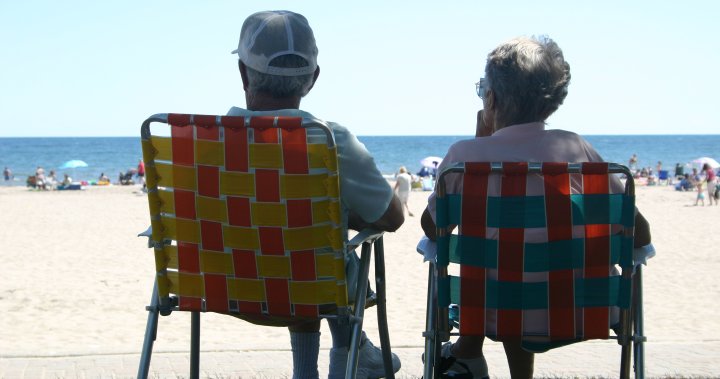 â€œThe 2021 edition has been canceled, for obvious reasons,â€ Dumont said. â€œWe hope that later we can continue the tradition. “

2:23
Coronavirus: 30% of Canadian snowbirds head to United States for winter during pandemic

Coronavirus: 30 percent of Canadian snowbirds head to US for winter during pandemic – November 24, 2020

Debra Case, who owns and operates Ocean Alley Restaurant and Beach Bar with her husband Terry for the past 20 years, said her business has halved from 2019, despite a very strong first quarter of the year .

â€œEven though we are entitled to 50 percent of the seats in our companies, even today we have almost no Canadian traffic. So you can imagine how much it affected us.

â€œI see a big change this year in the international and Canadian visitors arriving this winter, and the slack seems to be taken care of by all of the northeastern people trying to come here,â€ said Falsetto.

â€œThey say, ‘Look, I can work from anywhere. Why the hell do I have to work from New York in the winter when everything is closed when I can be in Florida? “

â€œI think the walls are going to explode,â€ Serafini said. “I think it’ll explode though if this thing ends up being under control.”