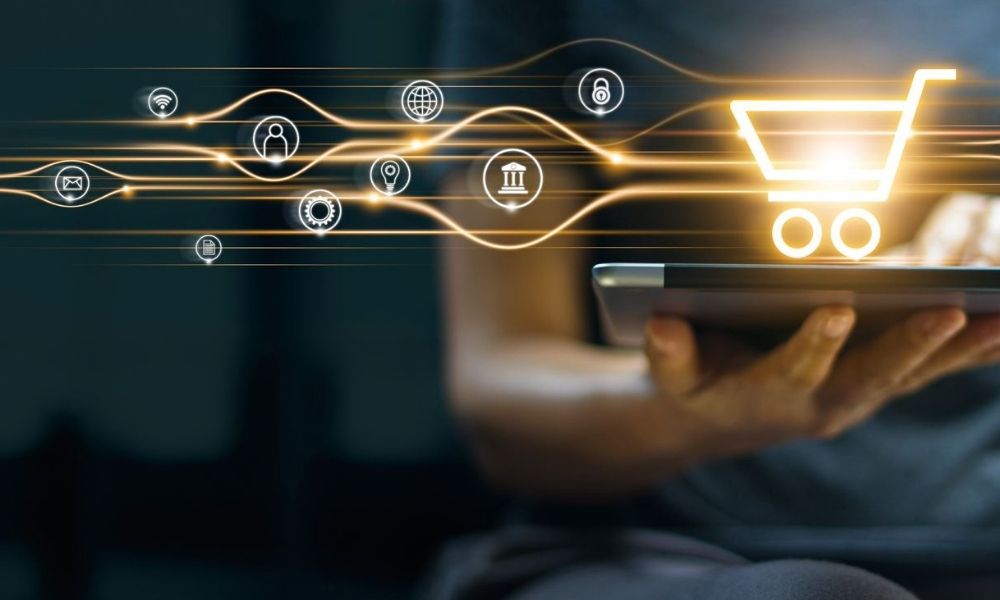 The efficiency exception allows companies to merge even when the Competition Tribunal has found that it “would lead to higher prices, less choice for consumers, decreased levels of innovation or other anti-competitive effects says the Bureau’s memorandum. The efficiencies exception has four main problems, the Bureau said: it permits harmful mergers, is inconsistent with international best practices, is nearly impossible to implement properly, and is cursed with “erroneous initial policy intent.” “.

The Bureau is also of the view that the current provisions of the Act, under s. 45, which apply to “agreements between competitors to fix prices, allocate markets or limit the supply of a product”, do not adequately address certain harmful agreements between competitors. Although the law targets conspiracies between sellers, it does not apply to conspiracies between buyers, such as labor buyers who may conspire to harm workers with no-poaching agreements setting wages and restricting job mobility. The Bureau recommends that the Act be amended to explicitly provide for criminal prosecution of these types of “harmful buy-side conspiracies”.

The House of Commons Standing Committee on Industry, Science and Technology made the same recommendation in June 2020. “It’s been a topic of discussion since the start of the pandemic,” says Rowe. “But what is interesting is that Parliament has in fact explicitly removed purchase agreements from the scope of art. 45, and in the 2009 amendments, it was recognized that purchase agreements are less anti-competitive on their face than sales agreements between competitors.

“It remains to be seen what exactly a proposed amendment to s. 45 will look like, because you don’t want to bring pro-competitive purchasing agreements within the scope of a criminal prohibition.