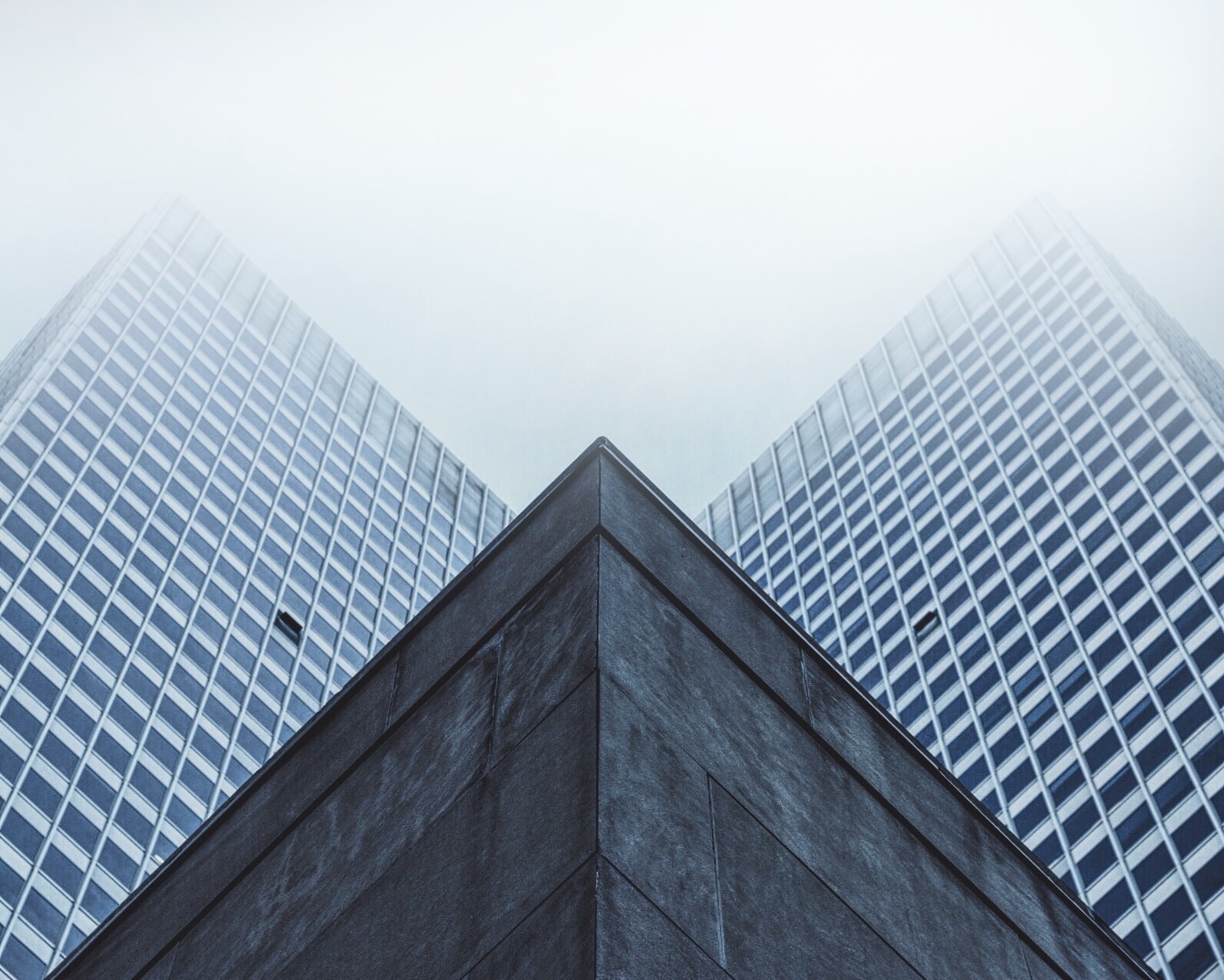 Canada prides itself on being an ideal environment for entrepreneurs, but the statistics do not agree. Statistics Canada Employment data (Stat Can) show that self-employment is on the decline. These people now represent the smallest share of employment since the early 1980s. At the same time, the public sector hired around two people for every self-employment job lost. Jobs may be picking up, but it’s a whole different job market.

Canadian entrepreneurship has taken a hit and not just because of the recession. The number of Canadians who identify as self-employed fell to 2.92 million in October, down 3.8% from a year ago. It is now 12.1% below the peak reached in September 2019. Public health restrictions have certainly accelerated this trend, but it started before 2020. The environment is weakening before the recession, which means problems most important are present.

The self-employed Canadians reduced their share of employment the lowest since the 1980s. They represent 15.7% of total employment, down from 17.2% a year ago. The share has not been this small since June 1982. It was also right around the last inflation crisis that Canada faced.

The share of self-employed workers and public sector employees as a percentage of total employment in Canada.

Canada has relied on public sector employees to help increase its employment numbers. The public sector had 4.15 million employees in October, up 5.7% from a year ago. Annual growth grew by one point faster than general employment. This allowed the sector to reach a new record.

Public sector employment has captured the largest share of employment in three decades. It now accounts for 21.8% of all employed people in the country in October, the highest share since 1992. The Canadian public sector essentially hired two people for every self-employed worker lost.

This is the second time that Canada has recently used a 2: 1 strategy to cushion losses. At the start of the pandemic, Canada replaced every $ 1 of disposable income lost with $ 2 of support. It has allowed a significant economic recovery in the short term, but it is different from organic growth. It’s using debt to supplement the economic numbers – like paying off your mortgage with a credit card. It saves you time, but you really need to pull yourself together here.

It is also a high risk bet for Canada. The country is increasingly dependent on immigration to cover its hot air balloon costs. Any hiccups with the influx and Canada ends up with a bigger problem. This is already a risk because more and more immigrants are less satisfied with the cost of living they discover after their arrival. 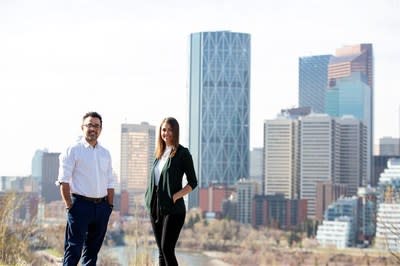