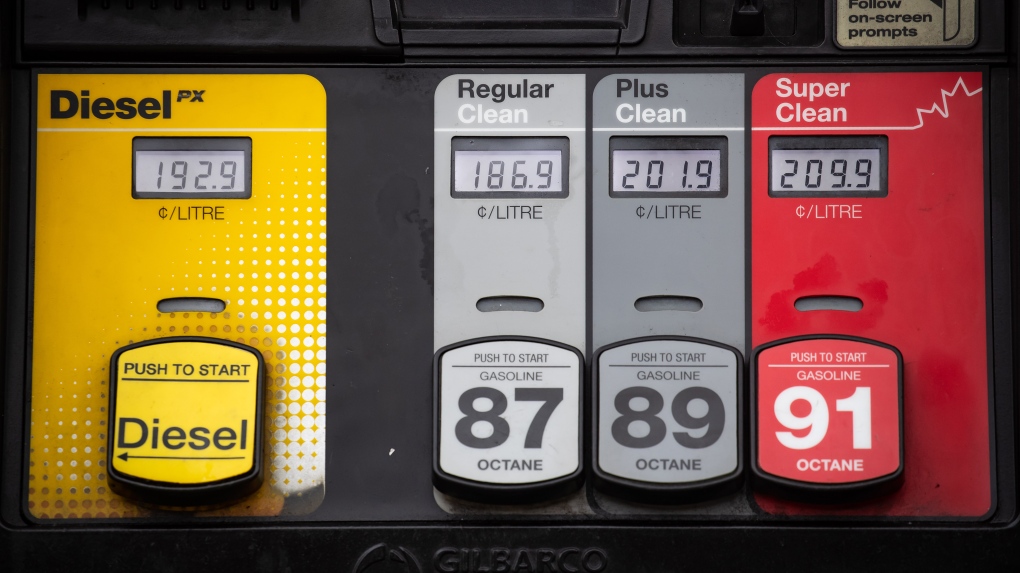 The Russian invasion of Ukraine is expected to continue making headlines this week. The price of oil and other raw materials has skyrocketed since the invasion. Several Canadian companies last week announced plans to suspend or cancel operations in Russia amid mounting economic sanctions against the country in an effort to punish it for its actions.

Food Couche-Tard Inc. will release its third-quarter results after financial markets close on Tuesday, followed by a conference call with financial analysts on Wednesday. The company suspended operations in Russia last week.

The Canadian Real Estate Association is expected to release its February home sales numbers on Tuesday. January sales were down from their record high a year earlier, but still posted their second-best result for the month as prices soared. The report is released the same day that the Canada Mortgage and Housing Corporation releases its monthly housing starts data for February.

Statistics Canada will release its consumer price index for February on Wednesday. The annual inflation rate topped 5% for the first time in more than 30 years when it soared to 5.1% in January, pushed up by housing, gas and oil prices. grocery store.

Some of the finer details of how the economy fared in January will be clarified this week. Statistics Canada will release its January monthly manufacturing survey on Tuesday, followed by wholesale trade figures on Wednesday. The retail sales report is due Friday.


This report from The Canadian Press was first published on March 11, 2022.