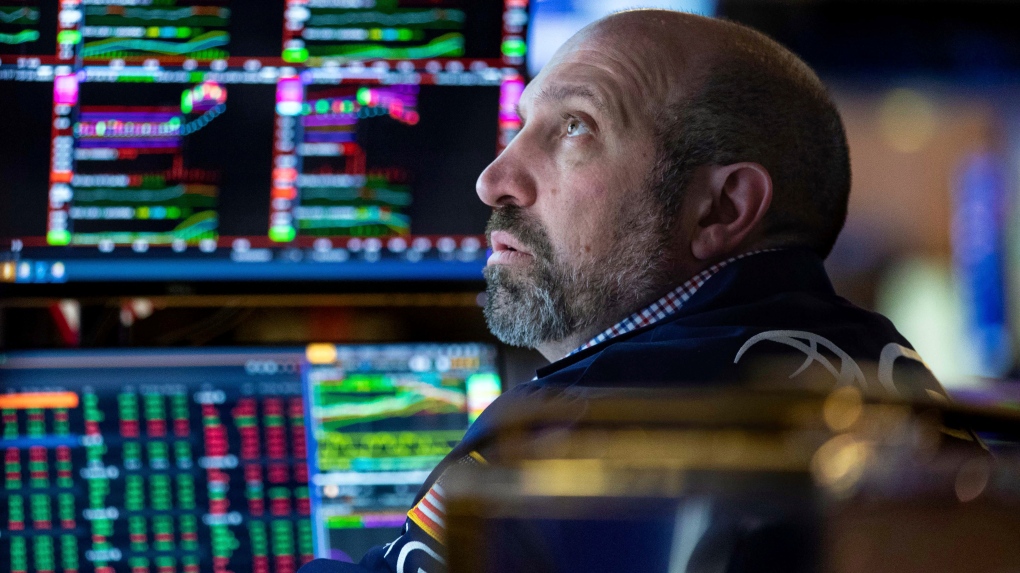 
Ukraine and the markets

Russia’s invasion of Ukraine has resulted in volatility for equity markets around the world as well as commodity markets. The price of oil rose above $130 a barrel at the start of the war before falling back to around $100 a barrel at the end of last week.

The House of Commons resumes Monday after a two-week break. Bay Street will wait for Finance Minister Chrystia Freeland to set a date for the government’s spring budget. The federal government is expected to release its financial monitor for January on Friday.

BRP Inc. will release its fourth quarter results and hold a conference call with financial analysts on Friday. The company announced plans to expand its pontoon manufacturing capacity in Michigan last week, which will create nearly 200 jobs.

Bank of Canada Deputy Governor Sharon Kozicki is scheduled to address the U.S. Federal Reserve Bank in San Francisco via videoconference on Friday. The central bank raised its key interest rate target earlier this month and hinted that more rate hikes are to come. The next Bank of Canada rate announcement is set for April 13.

More than 3,000 CP conductors and engineers were on the picket line Sunday after the company and union failed to reach an agreement. Railroad work stoppages are affecting everything from grain shipments to retailers awaiting goods, and the federal government will be under pressure to pass back-to-work legislation.

This report from The Canadian Press was first published on March 20, 2022.