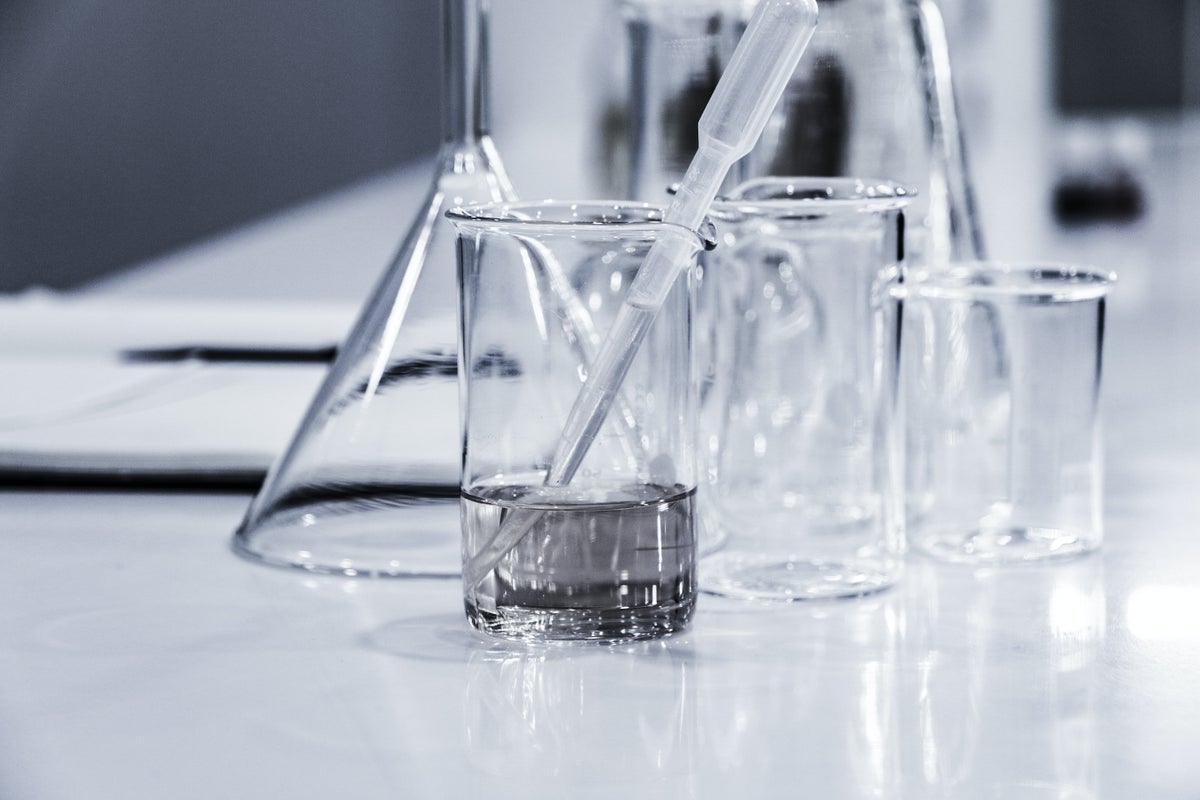 This law obliges the industry to pay user fees to cover the costs of reviewing generic drug applications and inspecting facilities in a in right time. As the ANDA filed by IntelGenx received a final review date for 2023, if the result is positivethe company would shortly thereafter be permitted to commence market his generic drug.

Dr. Horst G. Zerbe, CEO of IntelGenx says the company is happy that its long-term partnership with Xiromed resulted in the regulatory filing with the FDA indicating that it will complete its review early in the second quarter of next year.

“Our generic version of Belbuca is designed to be a bioequivalent alternative at lower cost for patients. We look forward to the FDA’s decision and, assuming a positive outcome, commercialization of buprenorphine buccal film as soon as possible,” explained the CEO.

Belbuca, first approved by the FDA in 2015is applied to the oral or buccal mucosa every 12 hours and comes in seven strengths ranging from 0.075mg to 0.9mg.

Like its predecessor, Generic Buprenorphine Buccal Film is designed as a opioid to manage severe pain requiring long-term daily treatment where other pain treatments are inadequate. Its development, which began in September 2016, incorporates IntelGenx technology versafilm technology in a new formulation developed by IntelGenx and Chemo.

picture by Hans Reniers on Unsplash