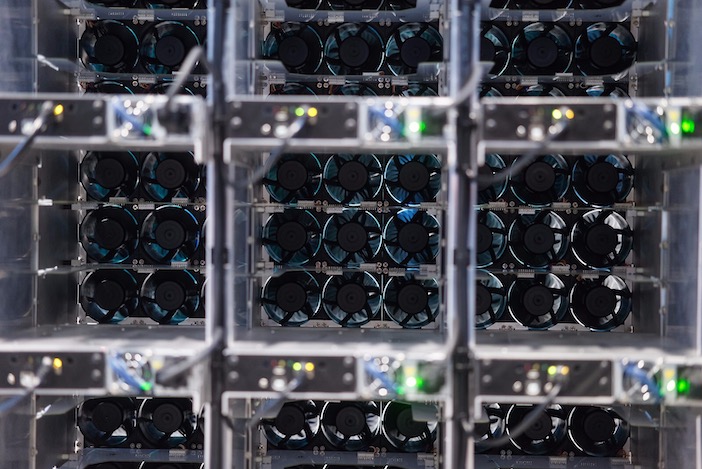 The Windshaper is a modular multi-fan wind turbine that can be configured in different configurations to create a range of flight conditions, repeatably and reliably. The Windshaper can also be used with climate chambers, rain and snow generators and water injectors for icing to test drones in various weather conditions.

Windshaper was developed by two former students of the University of Applied Sciences Western Switzerland over the past five years and offers an alternative to wind tunnels. The technology was designed to solve the challenges engineers face with drone testing, including test environment management and replicability of experiments.

The exclusive North American distribution agreement with Tyto Robotics, a Canadian company specializing in drone test equipment, will provide access to the custom wind generation technology offered by the WindShaper to customers in the United States and Canada.

The WindShaper itself can be flat or curved, small or large, tiltable, and can include add-ons such as motion tracking, weather effects, and turbulence filters. Each individual fan in a WindShaper is independently controlled via an online GUI or custom script via a Python 3.x control API. 3D programming of the wind flow. This allows the user to simulate any wind environment including turbulence, obstacles, gusts and landing conditions

Tyto Robotics said it will help customers design their wind test facilities, which is a highly customized task due to the modular construction of the wind turbines.

Drones are increasingly used around the world, for applications such as deliveries, logistics and inspection. Although investments in equipment and infrastructure are high, industry insiders recognize that a barrier to further growth in drone applications remains the increase in the “flyability” of drones in bad weather.

To learn more about the challenges of testing drones in bad weather, read the article in the current issue of International Aerospace Tests. To subscribe to the magazine go here.