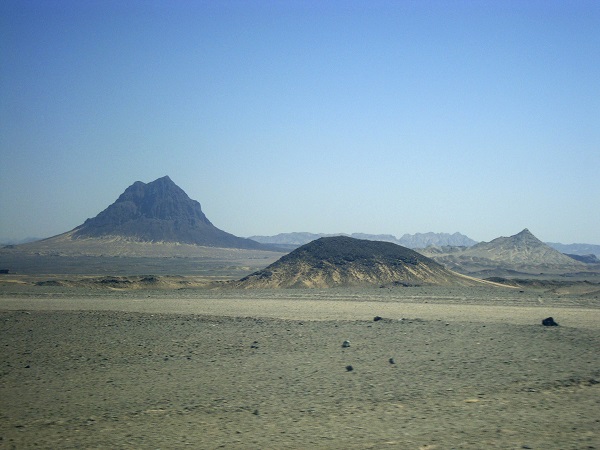 Balochistan [Pakistan]Aug 08 (ANI): Foreign investors in Pakistan are having a tough time as Baloch separatists who have targeted Chinese assets so far have also threatened a Canadian company that is expected to invest in Islamabad.
The Pakistani government has signed an agreement with the Canadian gold giant Barrick Gold which should invest in Baluchistan like China.
Barrick Gold is set to exploit an area known as Reko Diq in the Chagai district of Baluchistan province, which hosts one of the largest undeveloped copper and gold deposits in the world.
The company has already found itself in the crosshairs of the Baloch separatists.
A recent example is the July explosion at a security checkpoint in Gwadar.
According to Nikkei Asia, a team of senior officials from the Canadian company visited Gwadar in the last week of July. The visit preceded the explosion the same night at a security checkpoint in Gwadar.
However, the explosion of the Baloch insurgents was of low intensity.

After a legal dispute and years of out-of-court negotiations, Barrick and the Pakistani government reached an agreement to move forward in March, Nikkei Asia reported.
Immediately, an umbrella organization of four Baloch insurgent groups called BRAS warned the company to stay away from Balochistan’s mineral resources or prepare for deadly attacks.
BRAS includes the Balochistan Liberation Army (BLA), designated as a terrorist organization by the US State Department.
Barrick Gold has 16 operating mines in 13 countries. It plans to invest $7 billion in Reko Diq over the next five years and will have a 30-year mining lease with an option to extend.
Recently, in a video, Allah Nazar, the reclusive leader of another BRAS member, the Balochistan Liberation Front (BLF), threatened Barrick, saying that foreigners should not invest in Balochistan or exploit its resources for profit. from Pakistan.
Notably, the Baloch insurgents have also opposed Chinese activity in the region.
In April, a suicide bombing by a Baloch separatist at the Confucius Institute at the University of Karachi killed four people, including three Chinese staff members and a Pakistani driver.
“We have seen in recent months how the Baloch insurgents have expanded their activities, that they clearly have the capabilities to target their enemies and that they will not back down,” said Michael Kugelman, deputy director of the Asia program at the Wilson Center. in Washington, Nikkei Asia said.
The Baluchis have been fighting for their rights for many decades. Pakistani security forces, in retaliation, target political activists, intellectuals and students. There has been an increase in the number of killings, enforced disappearances and torture by the Pakistani army and the Frontier Corps. (ANI)