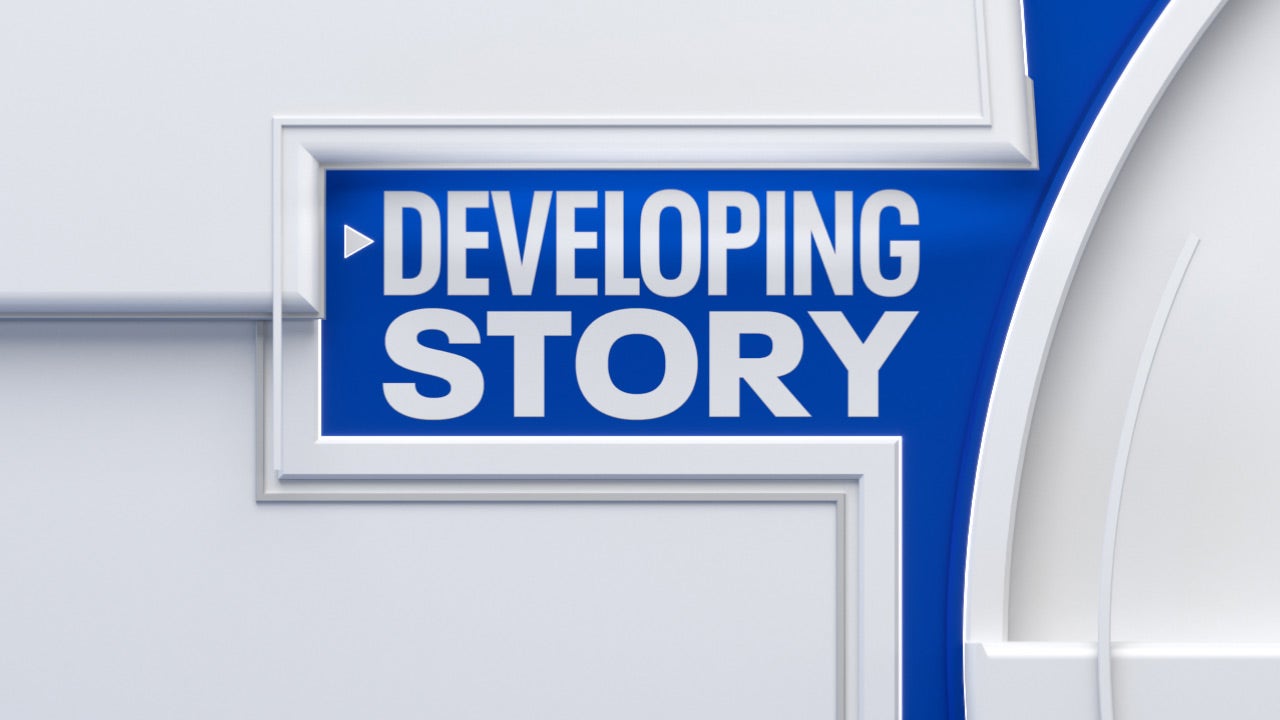 WAUSAU, Wis. – Armed with an exploration license, a Canadian mining company appears to be moving forward with plans to drill for gold and copper in north-central Wisconsin.

Toronto-based GreenLight Metals has also filed technical reports with Canadian authorities that the Reef and Bend deposits in Taylor and Marathon counties have “economic interest” that warrants further exploration.

“They should take another step by filing a notice of intent with the department,” Callan said. “Then in that submission they would detail their plan.”

Callan said the company plans to collect up-to-date information on the wetlands and surrounding habitat during the growing season, which will be incorporated into its plan. Additional permits may be required.

Metals like gold and copper have not been mined in Wisconsin since the Flambeau mine closed in 1997. The mine was the catalyst for the state’s sulphide mining moratorium that was repealed in 2017 under a law passed by the Republican-controlled state legislature.

The moratorium required companies to prove that other mines were operated and then closed for 10 years without causing environmental damage.

A new tribute at Waukesha City Hall honors the victims of the Christmas Parade attack.