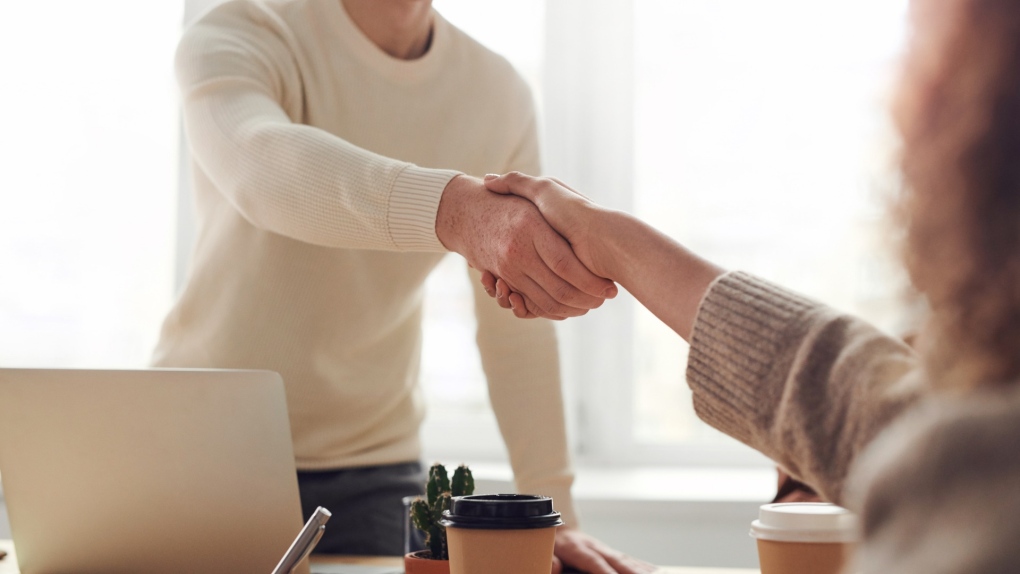 A Canadian company is drawing attention to a new policy that began this month where it will pay applicants who are offered a job interview.


FoodShare Torontoa food-focused nonprofit, said starting March 1, it will pay job applicants $75 per interview they conduct with the company.


“I think employers have gotten away with it for far too long expecting applicants to pay for an interview,” FoodShare Toronto CEO Paul Taylor told CTV News Toronto on Friday. “We recognize that people sometimes have to take time off work to go to an interview. People have to commute, pay for public transit or have their kids looked after and we believe employers should and should pay for that.


Taylor said the company will also pay applicants, at the pay rate of the position they are applying for, if they are required to make a presentation or assignment as part of the interview process.


Taylor said paying candidates $75 per interview not only shows respect, but can also mean the difference between an unemployed candidate being able to put food on the table that week.


“I feel like capitalism has really given working people a hard time,” Taylor said. “And I think that’s one of the things we’re pushing back on as well. We want to inspire as much change as possible because I think a lot of the things that we’ve been convinced are immutable are absolutely changeable.


Taylor said FoodShare Toronto also has a policy in place that all employees must earn more than living wage, which is $22 an hour.


“Our minimum wage is $24 an hour. It doesn’t matter if you’re packing boxes in the warehouse or working at one of our agricultural sites. Everyone who works at FoodShare makes at least $24 an hour,” he said.


He also said the company has a policy that the highest-paid worker cannot earn more than three times the lowest-paid employee.


Tricia Williams, director of research, evaluation and knowledge mobilization at the Future Skills Centre, said FoodShare Toronto’s policy of paying for interviews “signals that they recognize the value of people’s time.”


“What FoodShare does is make the process very human and say ‘We recognize the value of this, we’re willing to put money into it,'” Williams said. “It’s good business practice.”


Williams said a policy like this helps start the relationship between an employer and candidate on a respectful level.


She says she hasn’t heard of any other companies currently doing this, but says it’s a “unique” idea that helps make the interview process easier for candidates.


“He says to the candidate, ‘We want you here,'” she said. “I think anything that serves to humanize the process a bit more is going to get some attention.”


Is your company doing something innovative? Email your story to [email protected]