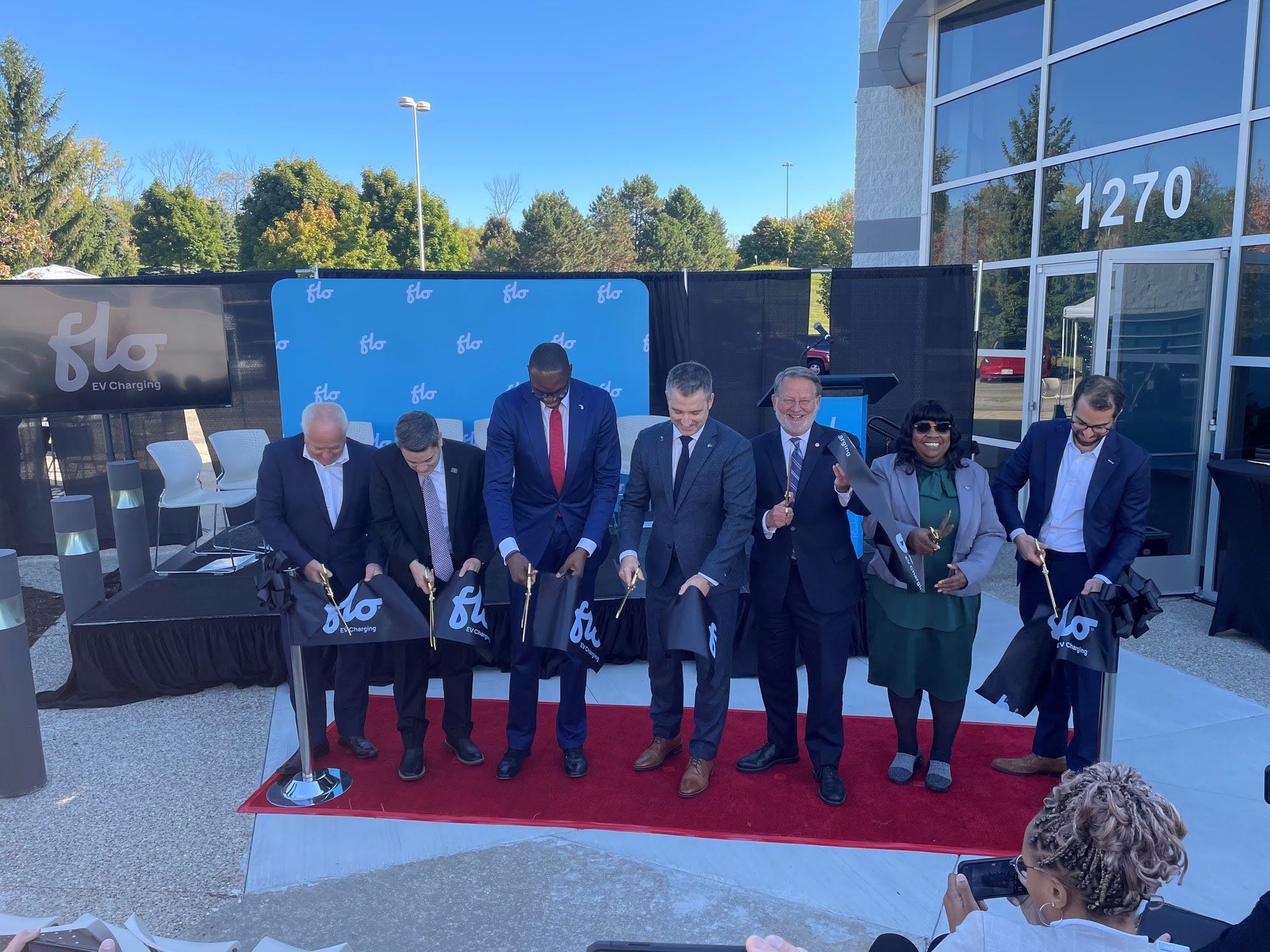 AUBURN HILLS (WWJ) — The electric vehicle revolution took a big step forward in Michigan on Tuesday as officials unveiled a new facility in Auburn Hills that is expected to manufacture up to 45,000 electric vehicle chargers a year.

Canadian charging company FLO has cut the ribbons for a new $3 million manufacturing plant in Auburn Hills, its first in the US, and officials say it will create 133 jobs in 2023 and up to 730 by 2028.

These employees will make chargers for home, business and the community, and FLO CEO Louis Tremblay told WWJ Auto Beat Reporter that they will make many of them.

FLO chose the Auburn Hills location not only because of grants from the State of Michigan, but also because it is close to the heart of the automotive industry and the facility will conduct research into electric vehicles. as the electric renaissance continues.

This facility is the latest step into Michigan’s electric market, including Ford’s $2 billion investment in factories across the state that will support electric vehicle manufacturing and $7 billion investment dollars from GM to create more than 4,000 jobs and convert the Orion Township assembly plant to electric pickups and build batteries in Lansing. ATESTO North America has also established a headquarters in East Lansing.

“FLO’s presence in Oakland County builds on our tradition of automotive manufacturing with an eye toward our electrified future. I couldn’t be more proud that world leaders in manufacturing know that Michigan is the place to be,” Whitmer said, via press release.

Tremblay says planting the company’s roots in Michigan will give the company a US foothold.

“Michigan has created a clear roadmap for the success of electric vehicle charging companies like FLO, providing funding and launching initiatives to expand access to charging and accelerate the adoption of electric vehicles. . We look forward to building the efficient, reliable and safe charging network of tomorrow, right here in Michigan,” he said.