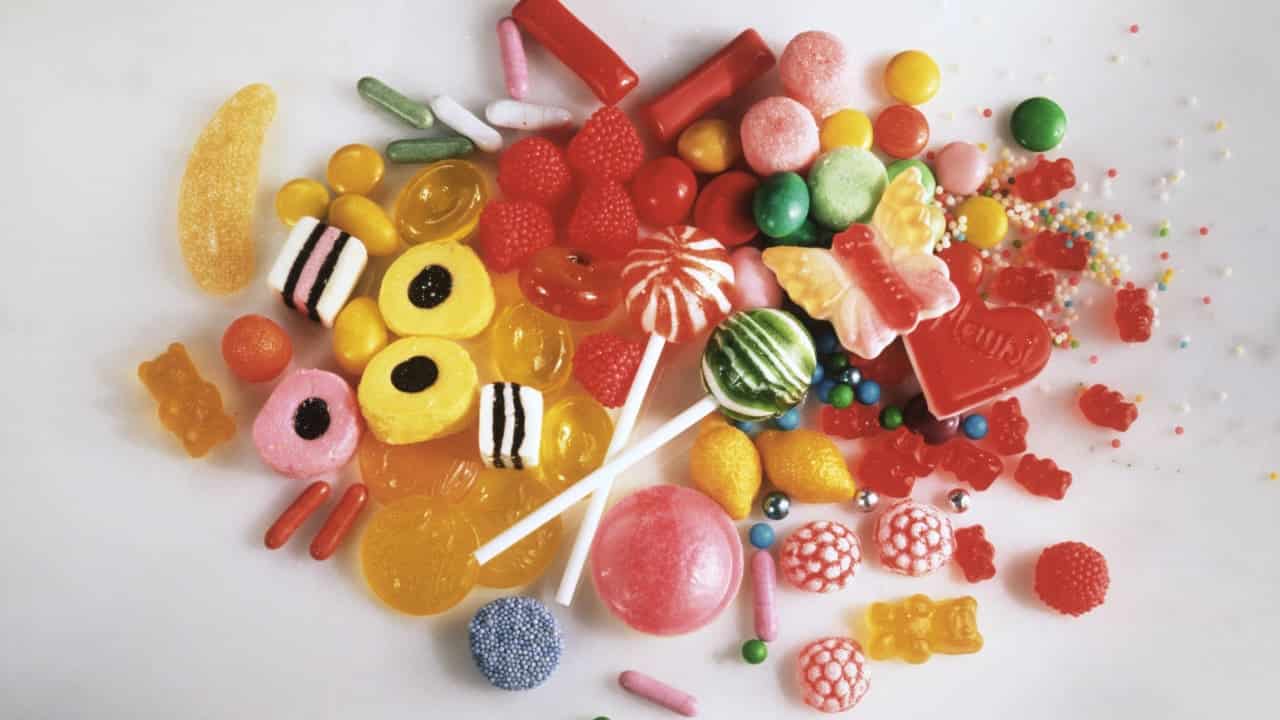 This beautiful job brings in around 77,000 euros per year

Montreal – A Canadian company is looking for a new employee with a really cute job offer: Meet the CEO of BonBan!

this CCO job profile (“ Chief Candy Officer”): You must be at least five years old and taste approximately 3,500 candies per month. For this you deposit an annual salary of 100,000 Canadian dollars (about 77,000 euros). Teleworking is possible. Bonus: Full dental insurance!

And here’s the catch: only people living in North America can apply.

Company spokeswoman Vanessa Jankijewski-Rebello said the company already has three candy tasters. He should now have a boss with “golden taste buds”. In addition to mandatory candy testing, tasks include approving new products, holding team meetings, and “it’s fun” everything in between.

Of course, job offers from online supplier Candy Funhouse have spread as fast as candy among the sweet tooth…

According to the company, it received 100,000 applications in two weeks. “The majority of applicants were adults, but around 25% are still children,” the spokesperson said.

One of them is an eight-year-old girl from the United States. their father Matthew Crooks reported on Twitter that her daughter had created an app profile on the internet. Speaking to the firm, she said: ‘Thank you for helping her, as she understands the importance of a good CV – even at the age of eight.’ (JBR, AFP)