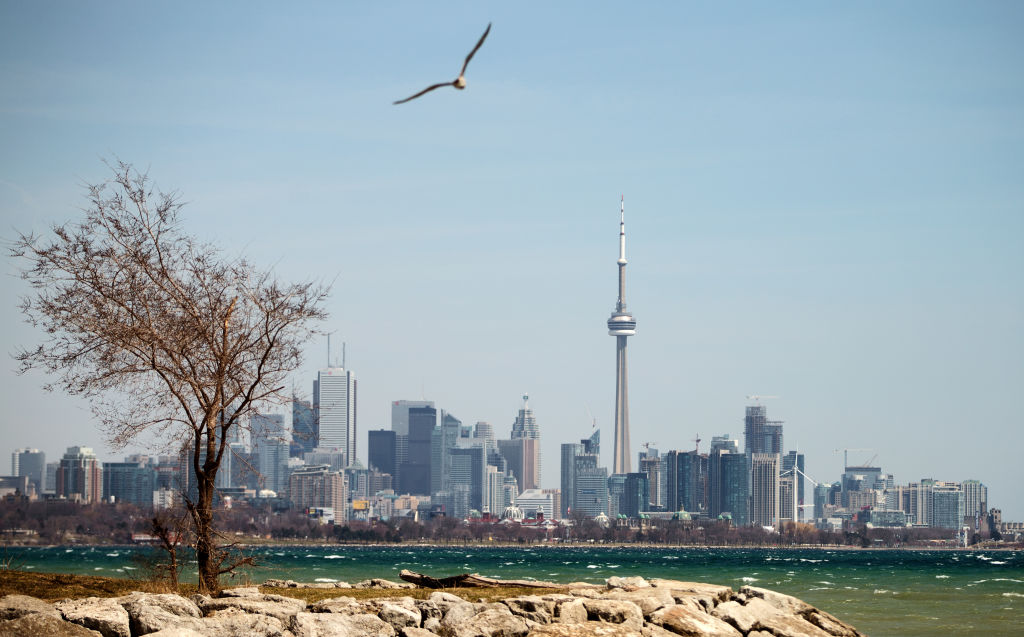 The company says it is in the final stages of approval to launch a year-round travel service that takes both tourists and commuters on the water. And it would only take half an hour, says Hoverlink.

Using “high-speed, eco-friendly, weather-resistant hovercraft,” Hoverlink claims they would be “the first of their kind in North America and run quieter than a standard dishwasher.”

Noting how their low-emission engines are a greener option for many travellers, Hoverlink says “the craft ‘hover’ on a cushion of air above the water (hence the name ‘hovercraft’). ), so they leave virtually no wakes or washes, and unlike traditional boats and ferries, they cause no damage to shorelines and protection efforts along Lake Ontario.

They say members of the Canadian and US armies have been using similar gear “for decades.”

According to Google Maps, it normally takes just over an hour and 20 minutes to drive from Port Weller, St. Catharines to Ontario Place, Toronto.

The hope is that this new service will be operational next summer. Hoverlink says there could be “up to 48 lake crossings per day”, with each vessel accommodating up to 180 passengers.

“Hoverlink’s hovercraft service will bring families together to sporting events, theater, concerts, adult games and one of the world’s natural wonders in 30 minutes,” said Michael Clemons of the board of directors of Hoverlink. Hoverlink.

Evan Anstey is an Associated Press Award, JANY Award, and Emmy-nominated digital producer who was part of the News 4 team since 2015. See more of his work here and follow him on Twitter.