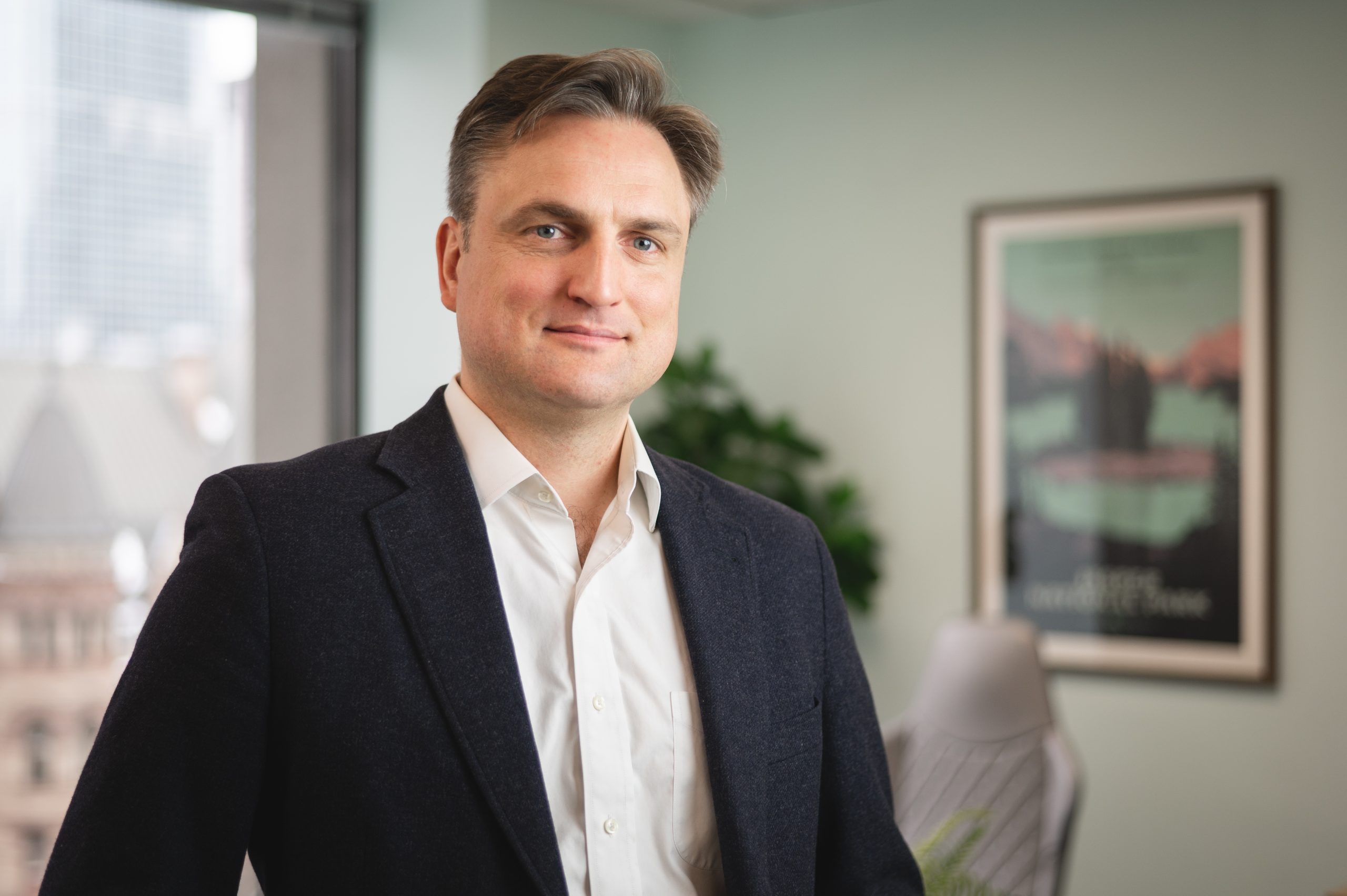 A Ukrainian-Canadian entrepreneur is committed to supporting the Ukrainian people.

Myron Genyk, co-founder and CEO of a Canadian asset management company Eternal Capitalannounced that the company would donate 100% of its March, April and May earnings to humanitarian efforts in Ukraine.

The company will make a donation through the Canadian Red Cross appeal in the event of a humanitarian crisis in Ukraineand at the Ukraine UCC-CUF (Ukrainian Canadian Congress â€“ Canada-Ukraine Foundation) Humanitarian Appeal.

â€œMy grandparents fled Ukraine during World War II when my parents were babies. Like many members of the Evermore team, my roots are Ukrainian and it saddens me deeply to see history cruelly repeating itself,â€ said Genyk.

“I support Ukraine and hope this support will help displaced families.”

In an interview on Wednesday, Genyk explained that Evermore is a new company working to simplify investment solutions for retirement.

â€œWe are still in our infancy and we are still very small, but I felt we had to do something to help. Doing nothing was not an option,â€ he said.

Genyk has been actively involved in the Ukrainian Canadian community throughout his life. He grew up hearing his grandparents’ stories of how he had to flee their homeland; Her 3-year-old mother’s first memory is of being in a freight car where the family lived in hiding as they tried to flee Ukraine during World War II.

They were saved from starving when her grandfather traded a traditional Ukrainian embroidered shirt for a loaf of bread.

Genyk was finally able to travel to Ukraine with his wife and children a few years ago to see the people and places he had heard about for so many years.

It describes the beauty and sophistication of kyiv.

“I had always struggled to imagine what it must have been like for my grandparents during the war – until two weeks ago,” he said.

Toronto’s Ukrainian community knows Genyk for his creative side. He wrote music for film and co-wrote (and produced) a play about the Holodomor, the mass and deliberate starvation of millions of Ukrainians in the 1930s.

Genyk said he believes the Canadian business community has really stepped up its support for Ukraine and hopes Evermore’s contribution will now inspire other companies to follow suit.

â€œThree months of income is not nothing. But we had to. If everyone doesn’t do what they can now, there may be no tomorrow,â€ he said.

From our newsroom to your noon inbox, the latest headlines, stories, opinions and photos from The Toronto Sun.

The next issue of Your Midday Sun will soon be in your inbox.