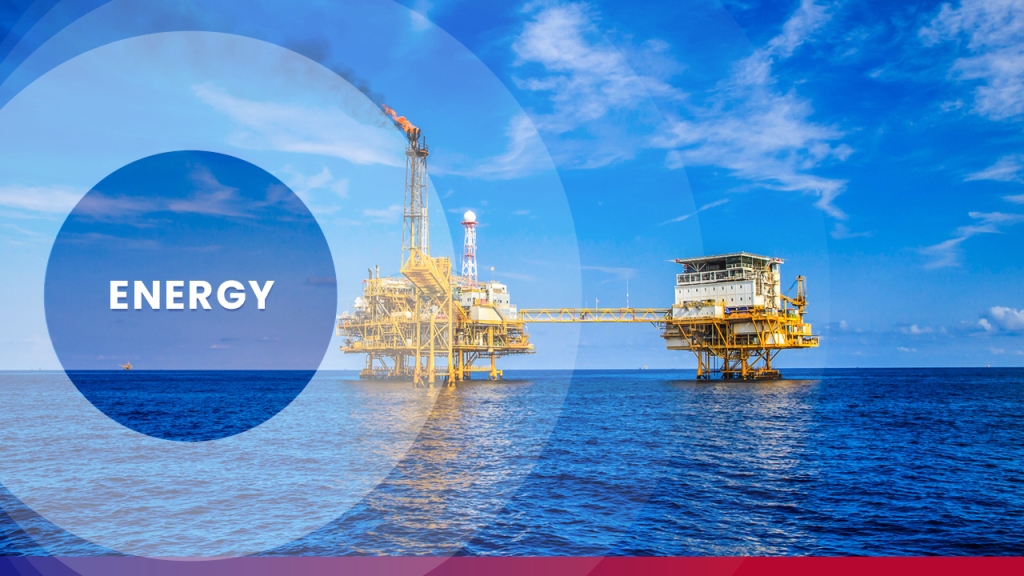 The Canadian company CGX Energy Inc. (CGX) has announced the discovery of oil at the Kawa-1 well in the Corentyne block in Guyana.

In a statement, the CCX said with its majority shareholder, Frontera Energy Corporation, that they hold an oil prospecting license for the Corentyne block offshore Guyana.

“The first results from the Kawa-1 well are positive and reinforce CGX and Frontera’s belief in the potentially transformative opportunity that our investments and interests in Guyana present for our businesses and the country,” said Gabriel de Alba, President of Frontera. , who is also co-president of CGX.

“The results from Kawa-1 add to the growing success story unfolding offshore Guyana as the country emerges as a global oil and gas exploration hotspot. On behalf of the joint venture, I would like to thank the government of Guyana for their longstanding support as we worked together to achieve this successful outcome,” he added.

The Kawa-1 well encountered approximately 177 feet (54 meters) of hydrocarbon-bearing reservoirs in the Maastrichtian, Campanian and Santonian horizons based on initial evaluation of log-while-drilling (LWD) data.

The release says these intervals are similar in age and can be correlated using regional seismic data to recent successes from Block 58 in Suriname and Stabroek Block in Guyana.

“The well also encountered hydrocarbon-bearing sands in deeper strata (Coniacian or older) which will also be analyzed and may become the target of future appraisal opportunities. The net compensation and fluid properties of hydrocarbons in the Shallow and deep reservoirs will now be confirmed by electric wireline logging and fluid sampling, with results to be disclosed as soon as possible.

The company said the Kawa-1 well was drilled to a depth of 21,578 feet (6,578 meters) and targeted the easternmost Campanian and Santonian channel/lobe complex on the northern part of the Corentyne block.

“The results from Kawa-1 support the joint venture’s geological and geophysical models and have helped reduce the risks of equivalent targets in other parts of the Corentyne license area. Completion of well forecasts is currently scheduled for the end of February 2022. Information on final well cost estimates and additional results will be announced upon completion of completion of well activities,” the statement read.

He said CGX is currently evaluating several strategic opportunities to secure additional financing to cover the costs of the longer-than-expected drilling program.

“The results from the Kawa-1 well represent a positive step in CGX’s journey as a pioneer in oil and gas exploration in the Guyana Basin,” said Professor Suresh Narine, Co-Executive Chairman of CGX.

“Together with our partner Frontera, CGX looks forward to continuing its socially and environmentally responsible approach to the development of Guyana’s oil and gas industry and port infrastructure. We are proud of our long partnership with the government and people of Guyana and our reputation as Guyana’s indigenous oil company.

Frontera CEO Orlando Cabrales said, “We are very pleased to have successfully drilled the Kawa-1 well with our partner CGX. I salute the tremendous efforts of all the talented employees and contractors involved and their dedication to helping this partnership reach this important milestone.

“We now have the ability to focus our efforts on potentially transformative opportunities and to continue our positive relationship with the government and people of Guyana.”

CGX said that building on its recent positive offshore results at the Kawa-1 exploration well, the joint venture plans to start its second commitment well, called Wei-1, in the northwest portion of the Corentyne block in during the second semester of 2022.

He said the joint venture had exercised its option to use the Maersk Discoverer semi-submersible mobile drilling rig for the Wei-1 well.

“This is an important milestone from a health and safety, efficiency and operational perspective, which will maintain the continuity of the exploration program during a period of high demand in the region. and the consistency of working with a team familiar with the platform.

“The Wei-1 exploration well will target aged Campanian and Santonian stacked channels in the West Fan Complex in the northern part of the Corentyne Block. The Wei-1 well is named after one of the highest peaks in the Pakaraima mountain range, which provides stunning visibility of the surrounding terrain. Wei Tepu was historically used as a sentry post by the people of Patamona to guard against attacks.

A Canadian company announces an oil discovery in Guyana | Business