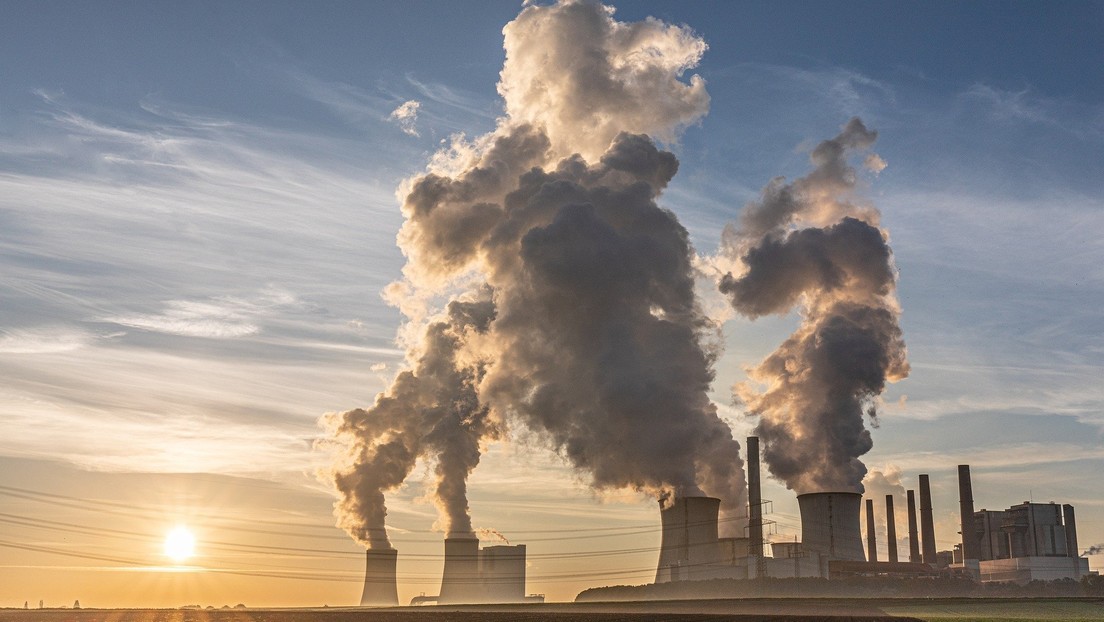 Carbon Engineering, a Canadian company based in the province of British Columbia, is developing a technology called direct air capture that sucks carbon dioxide from the atmosphere to send it back underground or use it to make products like this. than synthetic fuels, fertilizers or fuels., the Toronto Star reported last Tuesday.

The company, among which investors are the tycoons Bill Gates and Murray Edwards, is part of the carbon capture, use and storage industry and its activity focuses on eliminating emissions from the most difficult to decarbonize sectors, in particular transport, as well as on the remediation of emissions from the past. In addition, with the carbon dioxide captured, the company plans to generate more environmentally friendly fuels for airplanes, boats and cars.

Although facilities in this sector have been operating since the 1970s, investment in this technology has increased dramatically over the past three years, after the United Nations Intergovernmental Panel on Climate Change (IPCC, for its acronym) decided that current attempts to cut emissions would not be enough to limit global warming to 1.5 degrees Celsius and that carbon removal should be humanity’s ultimate goal.

According to the Global CCS Institute think tank, in December 2020, there was 26 capture and storage facilities Large-scale coal-fired power plants in operation around the world and 37 in various stages of construction. These installations already capture 40 million tonnes of carbon dioxide per year.

However, to meet the targets set by the IPCC, production will need to be multiplied by at least 100 by 2050. Carbon Engineering has ambitious plans to install factories around the world, each capable of capturing one million tonnes of carbon per year, which is equivalent to about 40 million trees or removing 200,000 vehicles from the roads in one year.

Experts predict that the carbon capture and storage industry will grow by around 13% per year and will reach the $ 9,990 million by 2027.

Disclaimer: This article is generated from the feed and is not edited by our team.