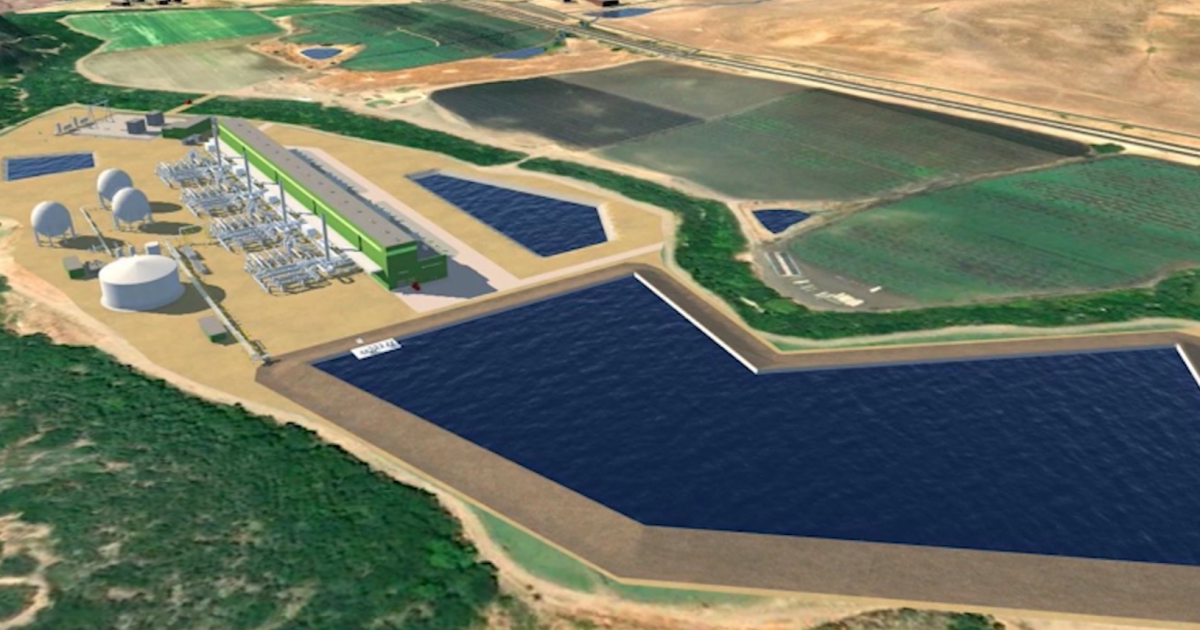 The energy facility would be located on the west side of Route 1 between Quintana and Canet Roads at the city limits of Morro Bay.

Hydrostor’s senior vice president of business affairs Curt Hildebrand, who graduated from Cal Poly in 1985, says the history of San Luis Obispo County’s energy and electrical infrastructure has helped make it a prime target for the new installation.

“Considering the Morro Bay power plant and its recent withdrawal, given Diablo Canyon and its upcoming withdrawal, the opportunity has definitely presented itself to reallocate much of that electrical infrastructure and cite new capacity. production in the county, ”Hildebrand said.

With the Diablo Canyon nuclear power plant set to close by 2025, the new facility would operate as a 400-megawatt, eight-hour storage facility using carbon-free compressed air.

The Pecho Energy Storage Center project started over a year ago and construction is expected to take four years to complete the installation.

“The Pecho energy storage center will really improve overall reliability and reduce outages for future consumers on the Central Coast,” Hildebrand said. “The difference between a typical production facility like Diablo Canyon and our long-term storage facility is that we store excess or excess grid energy when there is excess renewable generation. “

The company says the project is expected to contribute more than $ 500 million to the San Luis Obispo County economy, creating jobs for 200 to 450 construction workers as well as 30 to 40 new full-time family-paying positions.

“We see this as an opportunity to redeploy a large part of the existing oil and gas employees in the region,” said Hildebrand.

For the plan to be approved, the California Energy Commission must approve Hydrostor’s request.

An environmental assessment would have to be completed to comply with the California Environment Quality Act for the project to be approved.

Hydrostor filed its permit applications with the California Energy Commission on Tuesday.

The California Public Utilities Commission has ordered utilities and utility companies in California to acquire more than 11,000 megawatts of storage capacity to aid the state’s future needs for transitioning to a carbon-free grid.

According to Hydrostor, this project would comply with state guidelines as it is considered a long-lasting installation instead of a battery installation.