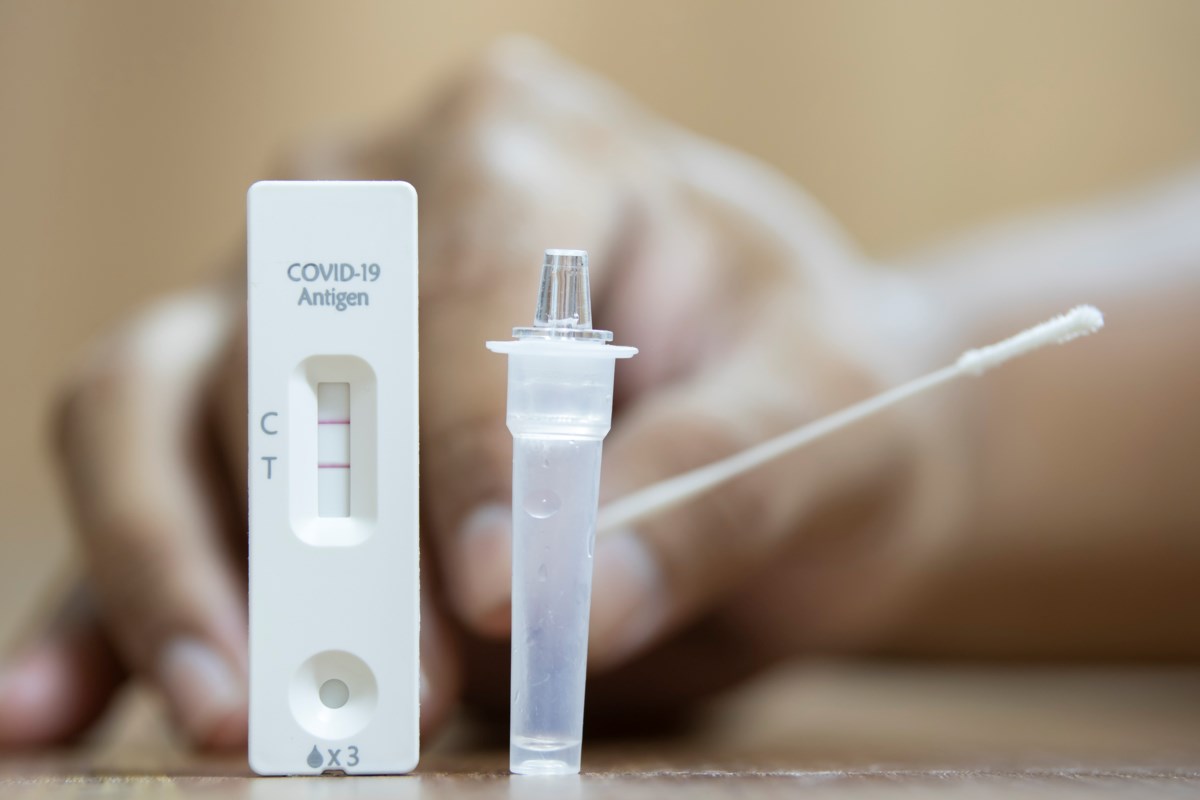 The US Centers for Disease Control recently recommended that Americans infected with the virus only self-isolate for five days, instead of 10, if they have no symptoms.

The issue has regained urgency after the U.S. Centers for Disease Control recommended on Monday that Americans with COVID-19 should only self-isolate for five days instead of 10 if they don’t have symptoms.

Dan Kelly, president of the Canadian Federation of Independent Business, said it would be good news if provinces followed a policy similar to that of the CDC, as labor shortages are a “massive” problem for small and medium enterprises.

He says the more provinces can safely limit the time people are out of the workforce, the better.

Unifor National President Jerry Dias, however, said in a statement that now is “precisely not the right time to let our guard down.”

He says shortening times in isolation is like playing with fire, a gamble on the lives of workers, and that public health policy should not be used to solve the deep-rooted labor market crisis.