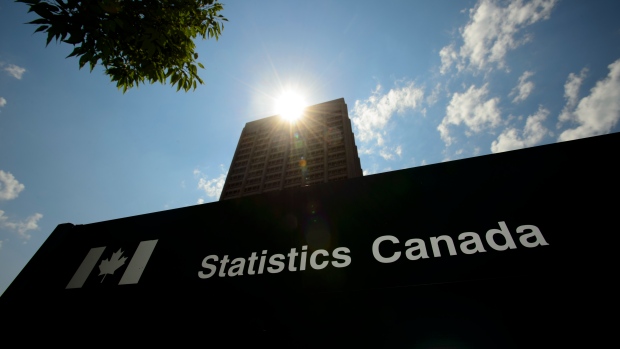 Canada’s most watched corporate intrigue saga is set to begin a new chapter on Monday when opening arguments are heard in Edward Rogers v. Rogers Communications Inc. in the Supreme Court of British Columbia. Scion Edward Rogers battles his sisters and mother for control of the telecommunications giant’s board of directors.

Air Canada is scheduled to hold a call Tuesday to discuss its third quarter results. The airline joined other travel industry companies earlier this month in supporting the federal government’s vaccination mandate for travelers, but said a standardized system of proof of vaccination at across the country must be developed rapidly.

The Toronto Regional Real Estate Board is due to release October home sales numbers on Wednesday. The board recently reported that the market kicked off the fall sales season with an 18% year-over-year drop in homes sold in September and a 34% drop in new listings.

Statistics Canada is due to release its October Labor Force Survey on Friday. The agency reported last month that Canada’s economy hit a major milestone in September as employment returned to pre-pandemic levels for the first time, recovering the remainder of the three million jobs lost there. is over a year old with a gain of 157,000 jobs during the month.

This report from The Canadian Press was first published on October 31, 2021.